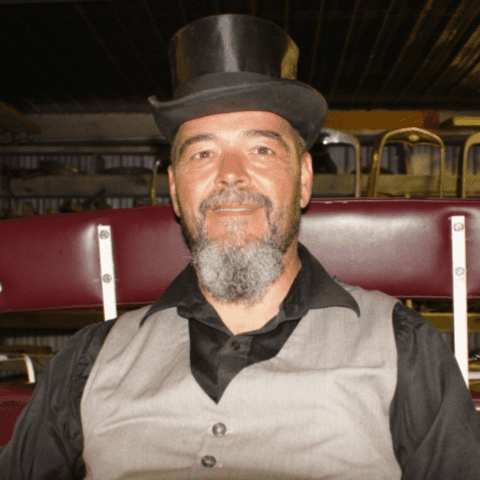 Duke Willis dodged his first bullet before his first birthday and as an alternative media patriot has been walking a tight rope over Niagara Falls in his own back yard for many years.  Working in his family’s slaughterhouse also taught him early that there is a food chain in this world and we can choose to stand in line with the cattle and the sheep who don’t know what’s coming, or we can be the ones who to turn someone else’s sacred “bull” into ribeyes.

As a one- time professional bouncer who has been on the other end of a knife and shot at several more times, a long haul trucker, financial services advisor and man about the world, Duke has seen our world from many interesting vantage points of business and humanity and loves to talk about it with both those who know what’s up and those who are always eager to know more.

As a podcast host and political commentator, his guests vary from every day meat and potatoes folks to those who have dined with Kings and Queens and spied upon them too.  As a resident of Niagara on the Lake, his interest in local history uncovered many interesting revelations that have grown to worldly matters.  Living in a town that annually hosts the world’s largest theatrical tribute to George Bernard Shaw, …looking behind the curtain comes very easily to him.