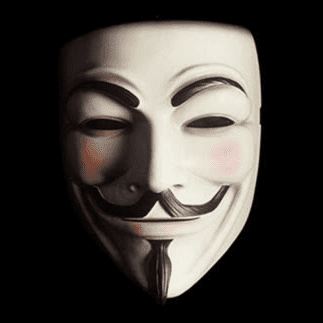 Have filed in excess of 100 filings, submissions to various international bodies & institutions on the plights of the white minorities in South Africa as well as the corruption of the ANC Majority led Government.

Hiraoka Gasperi is one of the Managing Partners of Duross Gasperi which has been involved in addressing the plights of the white minorities in South Africa.

Duross Gasperi has been involved in the South African Campaign for over 3 years involving strategic planning and official execution since October 2018.