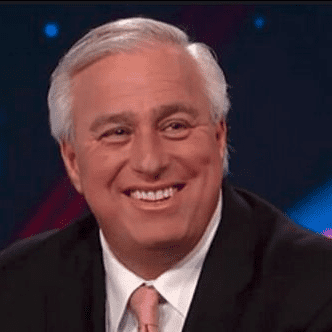 Ed Butowsky is an internationally recognized expert in the wealth management industry. Ed is known for his unique ability to analyze the current political environment or world wide current events and explain how it affects investment portfolios.

Ed has been in the financial services industry for more than 25 years, and started his career with Morgan Stanley, where he was a Senior Vice President in private wealth management. During his 18-year career there, he became the firm’s top producer nationally, as well as the first advisor to surpass one billion dollars in assets under management. He also was recognized as a member of both the Chairman’s Club and the Equity Club, a distinction reserved for only the top advisors at the Morgan Stanley.