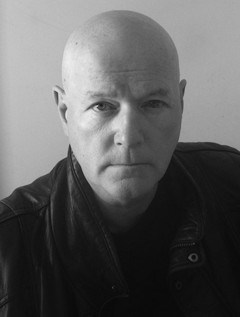 Ed Haslam grew up in New Orleans where his father was a professor of orthopedic surgery at Tulane Medical School in the 1950’s and 1960’s.

In 1964, Dr. Mary Sherman, one of his father’s colleagues, was mysteriously murdered. The young Haslam heard things about the murder that others did not. Nearly thirty years later, he obtained the police reports and autopsy protocol on the Mary Sherman murder from the public library. The rest of his investigation has linked her death to Lee Harvey Oswald, the Polio vaccine, and our current cancer epidemic.

In 2014, an expanded and updated edition of DR. MARY’S MONKEY will be released on July 21, the 50th anniversary of Dr. Sherman. It includes new information acquired since the 2007 edition, including the crime scene photos, documents from the FBI, the CIA, the CDC and the NOPD, and more.

Haslam spent most of his professional career managing advertising campaigns for some of the largest corporations in America. He is a graduate of Tulane University and Jesuit High School in New Orleans. He lives in Florida.