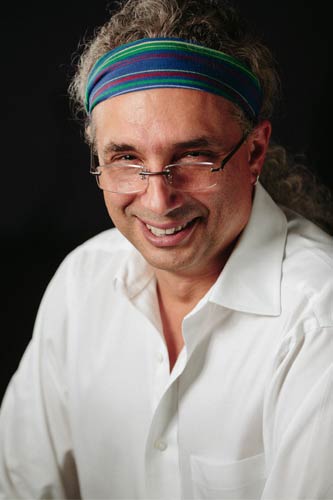 I am the host of Planet Waves FM and the editor of Planet Waves, which which began in the summer of 1998.After spending some years in conventional business and government journalism, I’ve worked as an independent investigative reporter since the late 1980s. After covering public higher education for several years, I moved onto covering the history of Monsanto’s dioxin and PCB problem. I am now a consulting astrologer and editor of Planet Waves and host of PlanetWaves.fm, a weekly program that began in 2010.