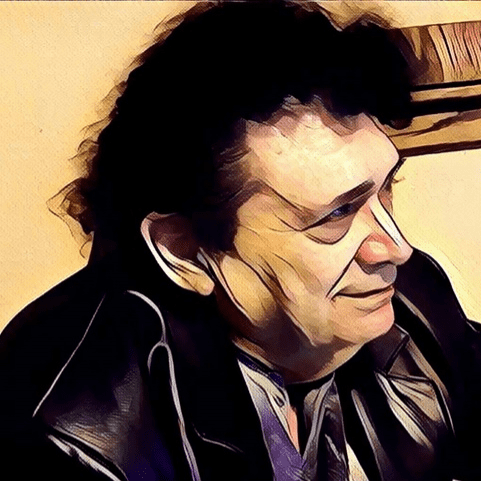 Eugene Wzorek, a citizen of Chicago “raised in the city and hailing from the back of the yards”, was a truck driver with the City of Chicago, and by all records and accounts was one of the City’s best employees – until he was fired, for purely political reasons, in 1984.

Eugene filed suit against the city for wrongful termination shortly thereafter, as the City was a named defendant in a standing anti-patronage (actually, “anti-extortion and racketeering”) court-ordered decree, known more commonly as The Shakman Consent Decree.

Thus began City of Chicago’s now decades-long harassment and multiple, systematic frauds against a former city sanitation truck driver. To begin and in punitive measure, City attorneys made certain that Wzorek would NOT achieve anything resembling “swift justice” for the wrongs against him with numerous procedural delays.

Yet in late 1989, a retiring Judge Decker handed the defendant it’s first major loss, by denying Chicago’s motion for a summary judgement against Wzorek. Thereafter, a new Federal judge was assigned to the case, Judge Brian Barnett Duff.

Hearings began in 1989, and by 5 July, 1989, Judge Duff took the unusual step of declaring Wzorek the prevailing party in open court (this was due to Duff’s impression that if he did not, then Clerk’s of Court might change his position and ruling!). With a victory in hand, hearings on damages were held, medical testimony was ordered, and Duff made 2 more pivotal decisions in the landmark case, both in favor of Wzorek.

No sooner had Judge Duff put pen to paper in those decisions, than defendant (City of Chicago) filed an appeal – which, in law, because of defendant’s status in having lost a case involving a Federal contract, the Shakman Consent Decree, in which City of Chicago was a named signator, placed Wzorek’s “win” into a double-jeopary scenario: you see, while actively standing in contempt of a court order and decree (the Shakman), then City of Chicago CANNOT file an appeal on that loss with the Court, since City of Chicago just violated a standing Court order!

And then, it gets REALLY interesting. And complicated. And fraudulent. And having discovered, years later, proof of NEWLY DETECTED frauds in his case (by defendant and defendant’s counsel), it comes now to the point where as of 19 July, 2018 Eugene Wzorek has been in the Supreme Court of the United States, with a NEW motion (Petition for Emergency Hearing, Extraordinary Writ), citing NEW and ONGOING frauds against he and his case, including NEW and ongoing Shakman violations – only this time, instead of suffering at the hands of defendant, Northern District Court of Illinois, or the US Court of Appeals Seventh Circuit, these offenses are now documented to be occurring at the hands of Clerks and functionaries of the Supreme Court itself.

In essence, the Clerk of the Supreme Court has decided – against all wise counsel – to stand in fraud against Eugene, in a case which could not be more unique, or more clear, about it’s aims and intentions. Irony is the Supreme Court is supposed to be the ultimate arbiter in Shakman. In this current motion, Wzorek seeks:

To have as many a five court decisions reversed or vacated, due solely to taint by fraud.

To cite the Defendant’s, and lower court’s, violation of Rule 11(e), regarding removal and or theft of vital court records from the case files (which bars offending party from any further filing with the Court).

To have the court recognize the vital nature of court-ordered medical testimony, which has since been obscured/scrubbed from all court record; this, for a minimum of five years in one occurrence, though other such testimony is still hidden to this day, 30 years later.

Therefore Eugene feels the need to ask, “Whence the Supreme Court, Your Honors? Where is justice to be found?”