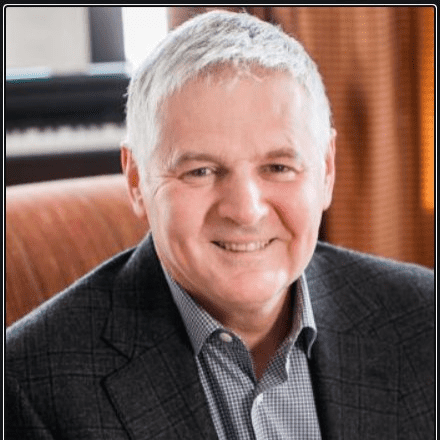 Frank Clegg is the founding CEO of Canadians for Safe Technology (C4ST), a national, not-for-profit, volunteer-based coalition of youth, parents, citizens, and experts. C4ST’s mission is to; 1) educate and inform citizens and policy makers about the dangers of the exposures to unsafe levels of radiation from technology and provide information on how to use wireless devices more safely; and 2) to work with all levels of government everywhere to create healthier communities for children and families.

Mr. Clegg is co-Chairman of the Business Advisory Group to the Environmental Health Trust.

EHT is led by Dr. Devra Davis, PhD, MPH, an award-winning, internationally renowned scientist, also the founding director of the Board on Environmental Studies and Toxicology of the U.S. National Research Council, National Academy of Sciences.

The Environmental Health Trust also educates individuals, health professionals and communities about controllable environmental health risks and policy changes needed to reduce risks. Raising awareness on the established impacts of cell phone use on public health and performing cutting edge research on exposure to cell phone and other wireless radiation is their focus.

Mr. Clegg also sits on the board of Indigo Books and Music Inc. as a member of the audit committee and a technical advisor to the board. Mr. Clegg has resigned from all his other Board responsibilities to focus his time on C4ST. His prior Director’s roles included Kobo, AMD (Advance Micro Devices), Navantis, KINSA and Pelmorex.

Mr. Clegg’s leadership saw Microsoft Canada join forces with Toronto Police Services to develop an on-line child exploitation investigative tool and tracking system, enabling collaboration and information sharing among police services across N. America and around the world. This evolved to the creation of KINSA, a not for profit organization with a vision to create a global safety net that protects every child everywhere from online exploitation.

Mr. Clegg holds an Honors Degree in Mathematics from the University of Waterloo. In his spare time, he enjoys playing golf and spending time with his wife, daughters and their families.