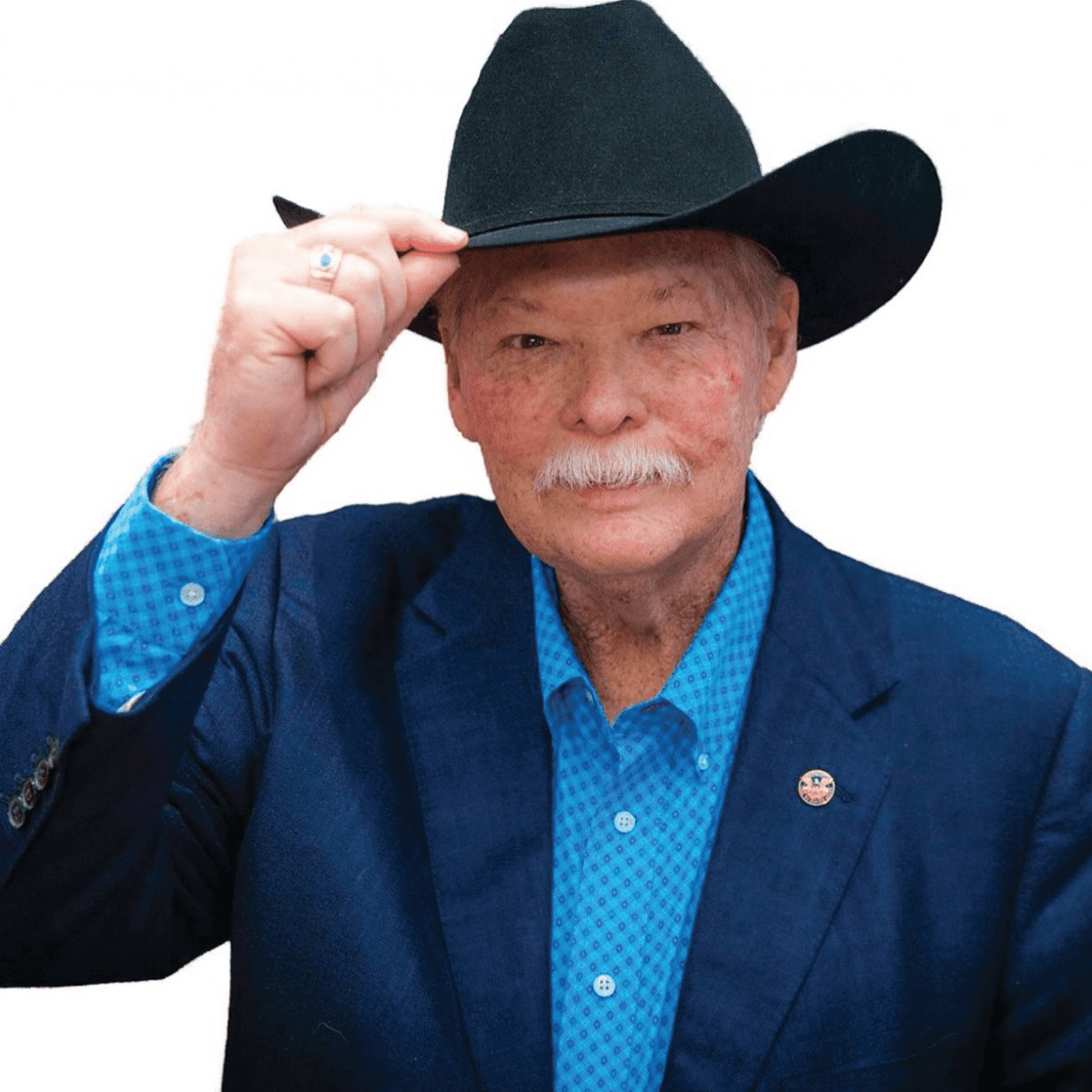 Frank Shankwitz is best known as the Creator, Co-Founder, and first President/CEO of the Make-A-Wish Foundation, an extraordinary charity that grants wishes to children with life-threatening illnesses.  From humble beginnings, the Make-A-Wish Foundation is now a global organization that grants a child’s wish somewhere in the world on an average of every 28 minutes. Frank is a U.S. Air Force veteran and has a long and distinguished career in law enforcement.  He began as an Arizona Highway Patrol Motorcycle Officer and retired as a Homicide Detective with the Arizona Department of Public Safety, with 42 years of service.

Frank has been featured in numerous publications and television programs, and has received several awards, including the “White House Call To Service Award” from both President George W. Bush and President Donald J. Trump.  To see a full list of Frank’s awards and recognition, visit the Awards page.

Frank’s life story is documented in a feature motion picture called Wish Man, and after being released in June 2019, has won several awards, including being qualified for an Academy Award. Frank is a board member on several non-profits, including U.S. Vets, The Wounded Blue, Broadway Hearts, Women of Global Change, and Level Up Homes, Project Kind, Safe Beat, and now, The Rugby Foundation.

Frank is also available as a keynote speaker and brings his message of Everyone Can Be a Hero to thousands of people every year.  You can learn more about Frank coming to speak to your group by visiting the Speaking section on this website.

Frank is a father, grand-father, and great-grandfather.  He and his wife, Kitty, live in Prescott, Arizona.