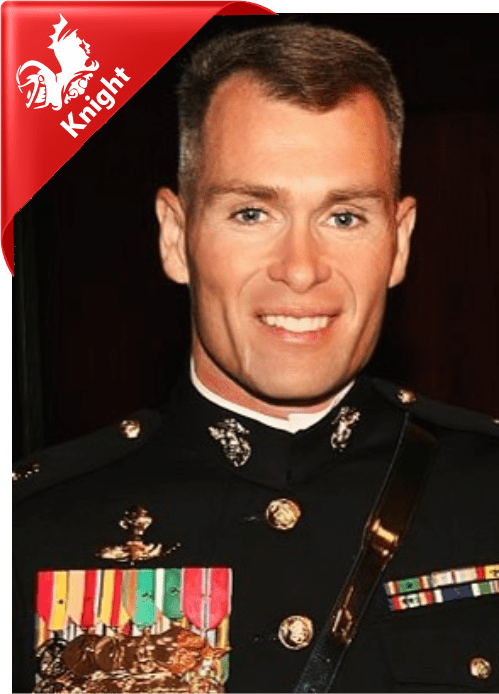 A retired Marine who served as an enlisted Marine and an officer. He led Force Reconnaissance Marines and Joint Special Operations Forces on hundreds of missions in Africa, Asia, Afghanistan, Iraq, and at sea in the Persian Gulf, Gulf of Oman and Gulf of Aden.

He commanded the first Marine Special Operations Task Force to deploy and conduct combat operations in Afghanistan, which are the focus of the book, A Few Bad Men.

– 0 Killed In Action in his command.

– Defendant during a War Crimes trial for  alleged Law of War violations.​ Fred successful led a 12-year campaign incorporating bi-partisan and bi-cameral members of Congress, omni-channel media, and grass roots support from the People which led to the complete exoneration of the Marine Special Operators he led in combat.

The day after Fred’s military retirement he created a small business where he remains as the principal. Other more in depth content can be viewed at the Go Commando Show’s You Tube channel by clicking this hyperlink.

Individual and organizational consulting in addition to special operations training may be viewed at the “Shop” link of this website and scheduled by email at sales@commandoshow.com