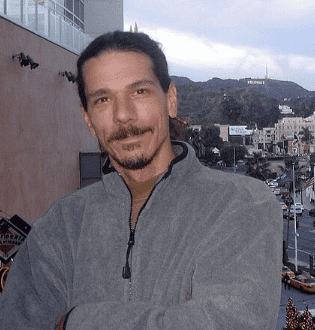 3 books titled Weird Stuff- Operation: Culture Creation 1-3
Weird Stuff is an encyclopedia of the occult in pop culture, politics, and new technologies. There has never been a book like it! Explore “High Profile Rituals” on prime-time television. Understand how your children are being programmed to kill with “Princess/Warrior” propaganda.

Freeman has been on the forefront of conspiracy theory for two decades. He is an internationally-known, award-winning TV producer, film maker, radio talk show host and lecturer. Freeman is considered an expert in the fields of the occult, trauma-based mind control, Illuminati symbolism, human cloning, and ancient civilizations.

Freeman has appeared on HBO, Discovery Channel, in the studio at Infowars.
Freeman is featured in Don Peyote, a film by Dan Fogler with Anne Hathaway and many other celebrities.