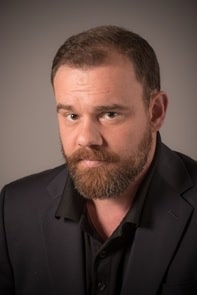 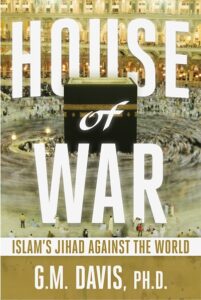 G.M. Davis studied political religions and totalitarianism at Stanford University, where he received his PhD in political science in 2003. He has written for Human Events, World Net Daily, FrontPage, JihadWatch, Chronicles, and other websites and magazines. He has appeared on Fox News, the BBC World Service, and numerous radio programs across America and Britain. He has lectured on issues of politics, international policy, and culture in the US and the Balkans. He is the author of House of War: Islam’s Jihad Against the World from World Net Daily and producer and director of the feature documentary Islam: What the West Needs to Know. He is currently at work on a book on globalization.