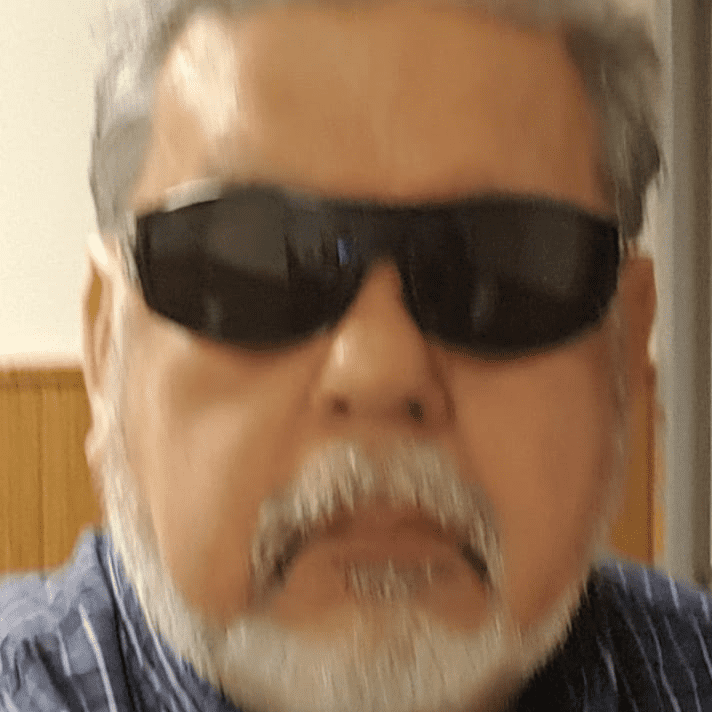 “A Democratic Candidate vs A Republican Candidate”

Garry Estrada was born in Los Angeles, CA. His father was a carpenter, and his mother was an accountant for Sears & Roebuck.

The second oldest of four, Garry began working at the age of 13. His first job was cleaning cars at the local car wash.  At the age of 21, Garry received a full college scholarship and completed his undergraduate degree from BIOLA University, in La Mirada, CA. He married soon thereafter and moved to Seattle, WA where he resides to this day.

Garry also received his master’s degree from the University of Phoenix. Then he entered the Ph.D. program for Health & Wellness but took a leave because of illness.

Garry spent the better part of 14 years researching and writing about cancer. His documented research has resulted in his first book “The Answers to Cancer”.

Today, Garry resides as a single father of four children and four grandchildren. His current goals are to lecture on what he has discovered in the world of cancer research and to help the orphan children of “Republic Pilgrim,” an orphanage located in Mariupol, Ukraine. His goal is to help them battle the AIDS virus that inflicts some of the children. He will always remember, Anatoly, a young orphan teenager who died of AIDS.