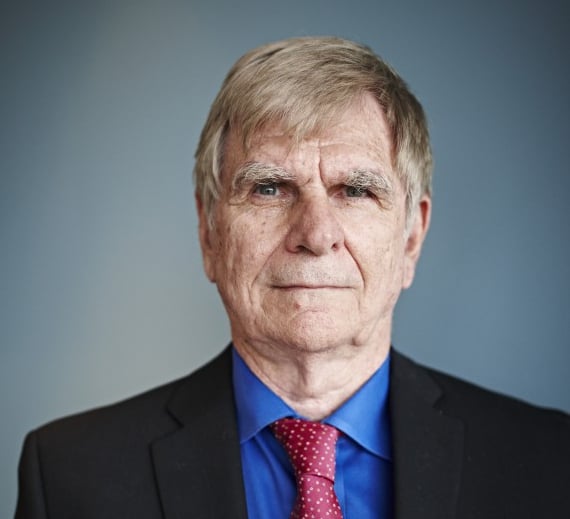 Professor Emeritus Garth L. Nicolson is the President, Chief Scientic Oficer and Research Professor of Molecular Pathology at the Institute for Molecular Medicine in Huntington Beach, California. He is also a Conjoint Professor at the University of Newcastle (Australia). He was formally the David Bruton Jr. Chair in Cancer Research and Professor and Chairman of the Department of Tumor Biology at the University of Texas M. D. Anderson Cancer Center in Houston, and he was Professor of Internal Medicine and Professor of Pathology and Laboratory Medicine at the University of Texas Medical School at Houston. He was also Professor of Comparative Pathology at Texas A & M University. Professor Nicolson has published over 640 medical and scienti?c papers, including editing 20 books, and he has served on the Editorial Boards of 30 medical and scienti?c journals and was a Senior Editor of four of these. Professor Nicolson has won many awards, such as the Burroughs Wellcome Medal of the Royal Society of Medicine (United Kingdom), Stephen Paget Award of the Metastasis Research Society, the U. S. National Cancer Institute Outstanding Investigator Award, and the Innovative Medicine Award of Canada. He is also a Colonel (O6, Honorary) of the U. S. Army Special Forces and a U. S. Navy SEAL (Honorary) for his work on Armed Forces and veterans’ illnesses.