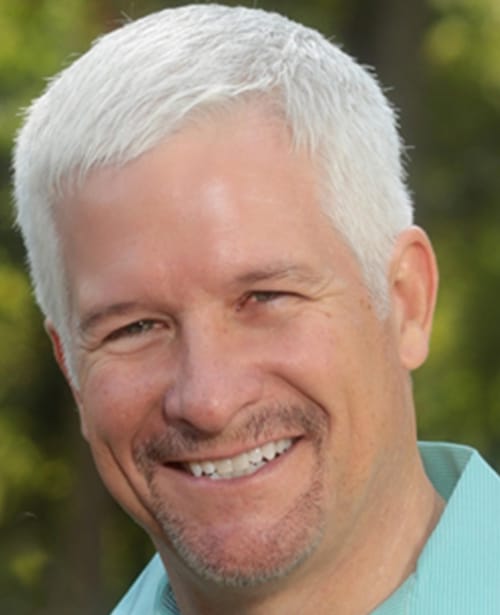 – The War within Movie

Drawing the RIGHT Way: A conservative cartoonist’s view of the world

Gary Varvel is a national award-winning, syndicated cartoonist for Creators Syndicate. The former editorial cartoonist for The Indianapolis Star, was inducted into the Indiana Journalism Hall of Fame in 2015.

Varvel is also a Board Member of House of Grace Films and Co-writer, actor and Producer of the films: The Board (2009) and The War Within (2014) which won 7 film festival awards.