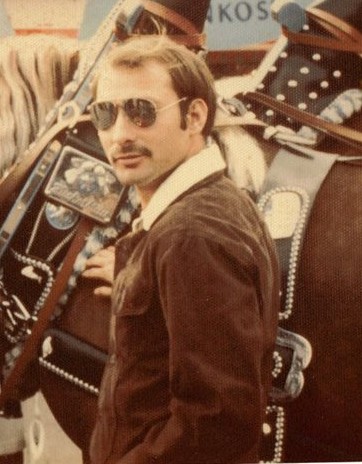 Gene “Chip” Tatum was a Vietnam Special Forces Air Combat Controller, Defense Intelligence Asset, and US Army special operations pilot flying classified missions during the US invasion of Grenada, Tatum was also involved in the Nixon Administrations relations with China, NASA’s Apollo Program, the Iran Contra Affair, and several other classified intelligence operations dating through through 1992 . Tatum was a member of the ultra-secret, international G7 run Pegasus “Hit Team” working directly for the sitting President.

From sensitive and highly secret – and hitherto largely unknown – Special Forces covert operations in Cambodia, to wandering CIA asset, through to “black ops” activities in Grenada and Oliver North’s Iran-Contra “Enterprise,” and on to membership in an international “hit team,” Gene “Chip” Tatum has seen it all, done it all and is now telling it all.