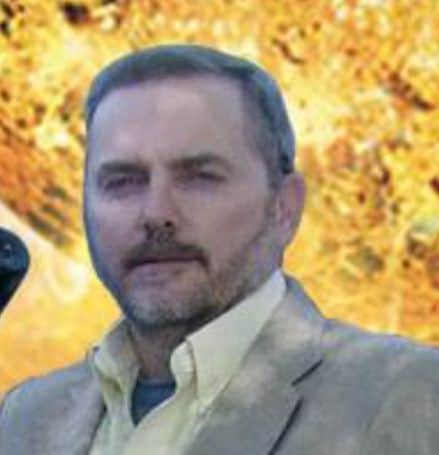 Gill Broussard is a science based researcher, amateur astronomer, and theologian who has found new evidence based on historical Chinese records of planetary bodies that provide data points he has plugged into NASA type astronomy software that utilizes Keplers laws of planetary motion. The equations show that the data is from a real object approximately 6.5-7.5 times the size of earth on an elliptical orbit averaging a yearly cycle closer to 360 than the typical stated 3,600 years of Planet-X.

Mr. Broussard has been able to link biblical eye witness accounts, and other historical records, to the passing of this object through our solar system. Evidence suggests that in most cases the passage of this object through our solar system has less then catastrophic impacts relative to the Noah’s flood incident, with records geological data supporting increased earth quake events and volcanic activity, related methane releases with birds, fish, and insects being notably effected. Additionally, a 7 year drought is identified that begins 3 1/2 years before it arrives and ends 3 1/2 year after it departs.

Planet 7X’s calculated projected path not only supports initial publications of its location when having been found, but projects a mathematically/science based timeline that matches biblical prophecy and records to such a significant degree of accuracy that it is considered solid revealing data facts, as prophesied. It is also prophesized that the Truth will be known in these days after a more than 25 year massive effort to keep silent not only the timeline of its coming but any attempt to undermine energy-tax based profits that have been a source of economically fueling the construction of underground facilities and other preparations.

The Bible tells us of an impending economic collapse, massive fatal (possibly man made) epidemics, and much more. Are citizens to believe that the same people and institutions that have secretly taken money to build underground hideaways, killing countless millions to maintain their secrecy and to promote their agendas, have any vested interest in keeping the population alive past the point of economic collapse? Scriptures suggest not.