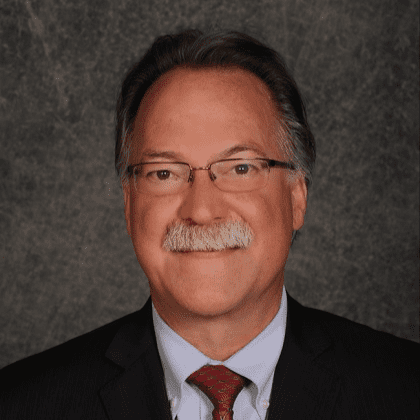 Book: Inconvenient Facts, the science that Al Gore doesn’t want you to know

Gregory Wrightstone is a geologist who has been investigating the Earth’s processes for more than 35 years. He received a BS and MS in geology from Waynesburg University & West Virginia University, respectively. Gregory’s debut book Inconvenient Facts – the science that Al Gore doesn’t want you to know has received glowing reviews and has shot up the sales charts, reaching #1 status in the environmental field. He is a strong proponent of the scientific process and believes that climate policies should be driven by science and facts not by a political agenda.