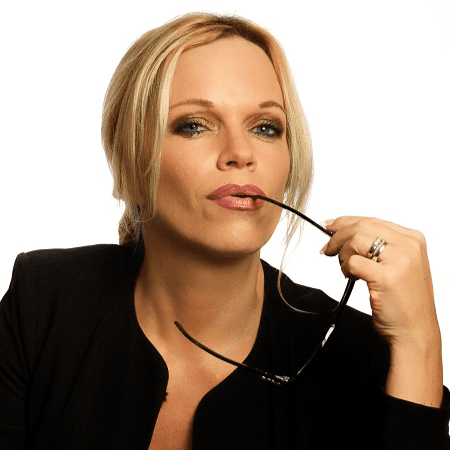 The Herland Report has millions of readers yearly and is founded and hosted by Hanne Nabintu Herland, a Scandinavian historian of comparative religions, bestselling author, commentator and TV producer, known from the media for sharp analysis and fearless speech. Herland has authored a number of Scandinavian bestsellers, plus “The Culture War. How the West lost its Greatness” in 2017, published world-wide.