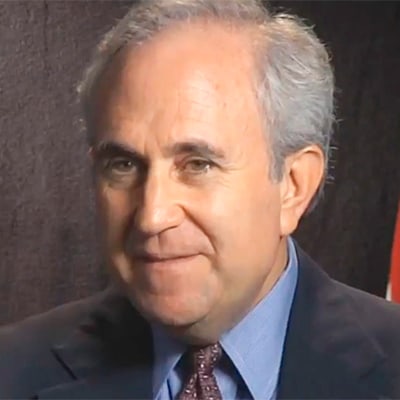 I have been the spokesman for LaRouche since 1999. I have written extensively on financial fraud, going back to the mid-1980s S&L crisis and Michael Milken and junk bonds; also covered the effects of banking deregulation, and the shift of the U.S. from a productive manufacturing economy to a speculative casino economy. I am often interviewed on radio and internet programs, on topics ranging from financial fraud, to reversing the crisis, with a return to the American System of physical economics. And I have lectured widely on these topics on campuses throughout the U.S. and Europe.