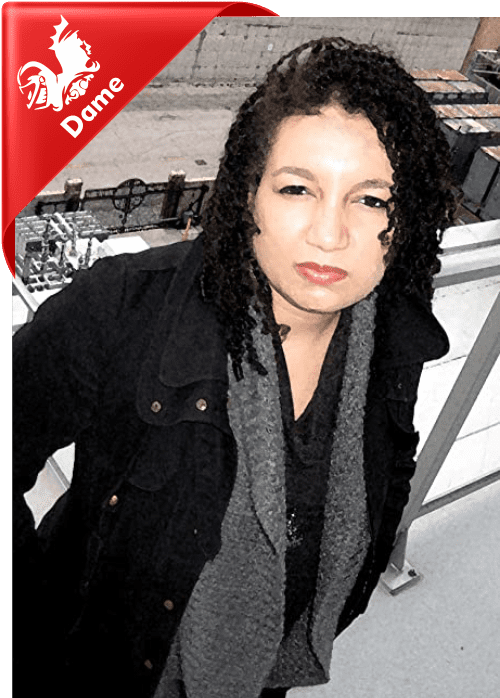 Heidi Hollis is a unique voice in this paranormally challenged world of ours. She is the first author to write about the topic of Shadow People and The Hat Man, giving them both their descriptive names to describe these dark menaces now interrupting lives around the globe. Heidi Hollis is the first to have taken them on in her book The Secret War, which details her personal story in dealing with Shadow People, and how positive and negative alien beings are connected to them!

Her newest book, The Hat Man: The True Story of Evil Encounters, is proving to be one of the hottest paranormal books and topics out there! Hollis finally directly taps into the topic that has haunted her and the thousands who have contacted her over the years about this dark man seen worldwide. Nothing is held back as she delves into who The Hat Man is, what he’s doing and how we can all stop him!

Hollis has a friendly approach to taking on unusual topics, using her personal journeys and healthy sense of humor as an example! Hollis’ acclaimed book, Jesus Is No Joke, is based on personal and on-the-level encounters with Jesus and visits to both Heaven and Hell. Her book Picture Prayers is based on a new method of prayer done visually as taught in an angelic encounter, which may one day lead us all to communicating telepathically with each other!

Hollis has been featured on various television and radio programs around the world. Most notably, she has appeared on The Unexplained Files, Beyond Belief, The Science Channel, TBS, SyFy Channel/Steven Spielberg’s “Taken” Tour, several appearances on Coast to Coast AM with George Noory, Telemundo, Discovery Channel’s Mystery Hunters and a cast member of the pilot/series X-OPS.

Hollis is the host of the talk radio show, “Heidi Hollis – The Outlander” on Inception Radio Network,www.InceptionRadioNetwork.com (Formerly on CBS Radio http://sky.radio.com/shows/spirit-guide-network/) where she answers questions and gives advice about various outlandish topics through her own experiences and research. She is also the co-host on The Kevin Cook Show www.KevinCookShow.com and news reporter for Paranormal Central TV www.ParanormalCentral.net

She is often sought out worldwide on the subject of Shadow People and The Hat Man, as the foremost expert on these topics. She is also a practicing therapist and lives in Chicago, IL.