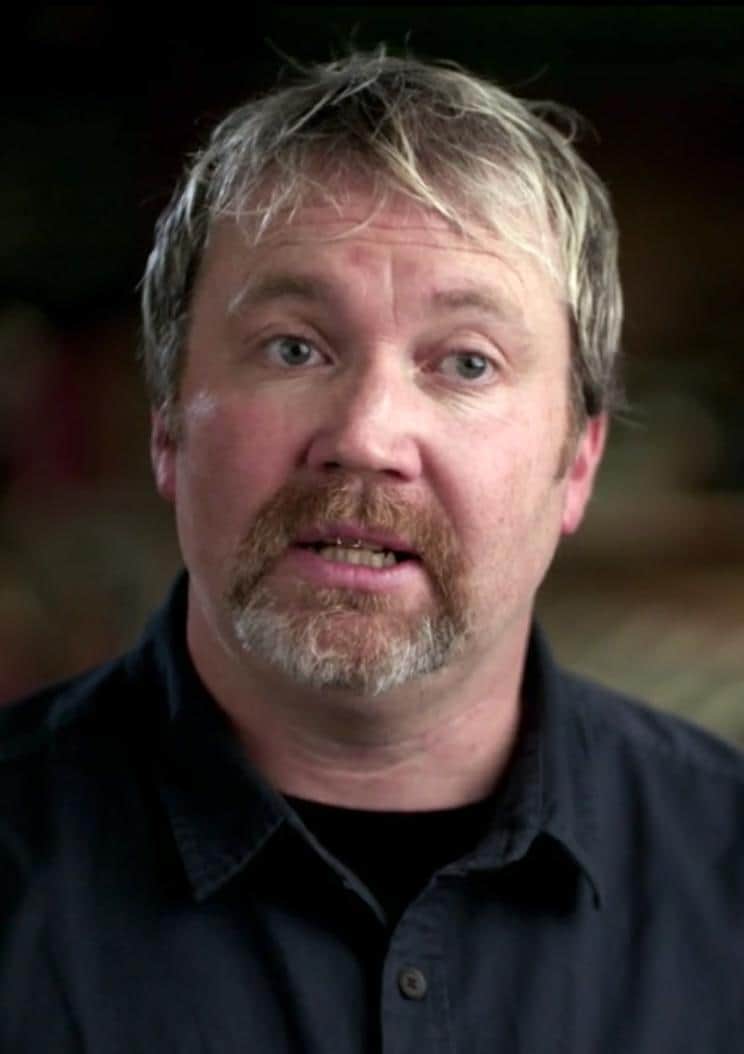 Hugh Newman is an earth mysteries and esoteric science researcher. He organises the Megalithomania Conferences, tours and expeditions and coordinates talks, films and workshops at numerous summer festivals. He has researched the Indigo child phenomenon and published a book on the subject. His most recent book, ‘Earth Grids’ has been published by Wooden Books. He is an honorary member of The Antiquarian Society and has spoken at conferences in the UK, Malta, France, Peru, Bosnia, and North America. As well as being producer at Pentos Television (UK), he has apeared on BBC TV, Sky TV & on Ancient Aliens Series 3 in October 2011 and 4 episodes of series 4 in 2012. He currently resides in a 16th century cottage on the Essex/Suffolk border and is co-hosting a tour to Peru and Easter Island in November 2012 with Dr Robert Schoch and Brien Foerster.