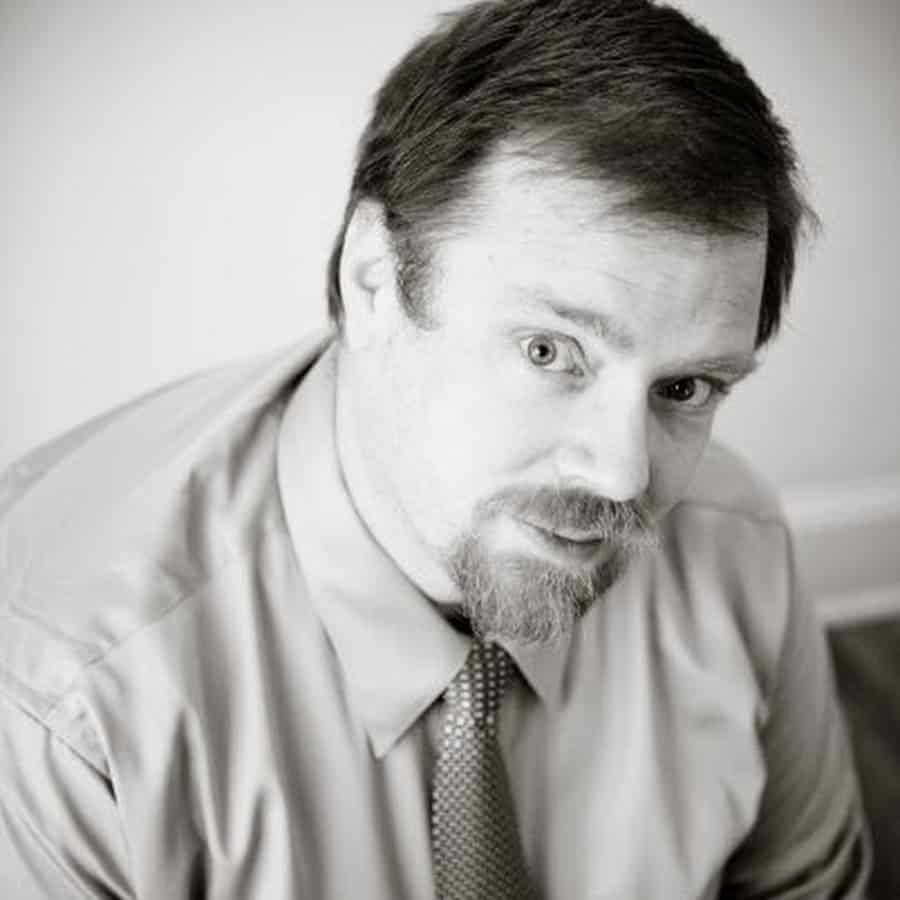 A broadcaster for 39 years! JJ has been a rock-ribbed conservative Christian Patriot since birth! JJ relies on a sharp wit, his survival skills and core values, and the fact that nobody pays as much attention as he to the news of the world.

First tackling talk-radio in his late twenties, JJ has seen it all. Boycotts, protests, death-threats and even fending off a rabid feminist co-worker who attacked him in the studio!

JJ is a political blood-hound who chews liberals up and spits them out(On those rare occasions when they have the courage to call!).