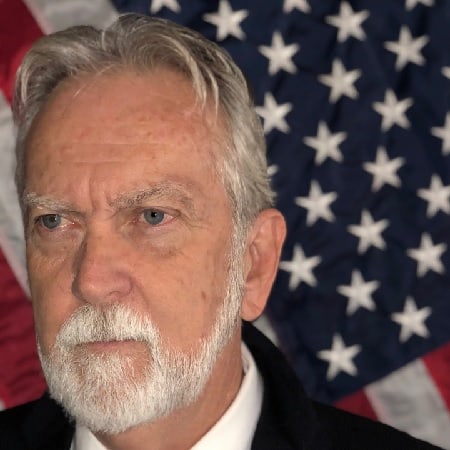 Served as an interrogator for the CIA from August 2002 through January 2009. He was involved in the development of the CIA’s enhanced interrogation program and was one of their interrogators from its inception until President Barack Obama shut it down by executive order on January 22, 2009. He interrogated fourteen of the most senior so-called high-value detainees in U.S. custody, including Abu Zubaydah; Abd al-Rahim al-Nashiri, the amir, or “commander,” of the USS Cole bombing; Khalid Sheikh Mohammed (KSM), the mastermind behind the September 11, 2001, terror attacks; Hambali, the Bali bomber; and Abu Faraj al-Libbi, the man who took over for KSM as the leader of terrorist attacks against the United States for al-Qa’ida, to name a few.

Dr. Mitchell served twenty-two years in the U.S. Air Force and retired as a lieutenant colonel including seven years at the USAF Survival School in Spokane, Washington.

In addition to his experiences as an interrogator, Dr. Mitchell is a law enforcement trained hostage negotiator and served on a hostage negotiation team. He has also consulted with military counterterrorist units, and the FBI, NSA, and CIA on divergent topics, including psychologically profiling war criminals, predicting violence, psychologically profiling and influencing foreign assets, surviving hostage situations, selection of individuals for high-risk missions, and handling hostages wired into improvised explosive devices during rescue.