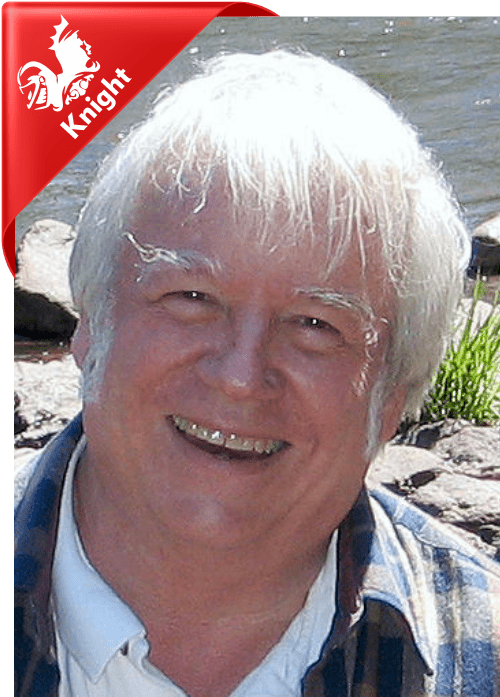 A man who has been called “The most dangerous mind in America” has a been known to charge like an elephant into throngs of flying monkeys and evil imposters, naming names and calling out liars. It’s a good thing elephants have thick skin; they can take some serious abuse leading a charge. This son of an accountant also knows when things don’t add up … like the presence of only 10 parents for approx. 500 terrified students, at greatest need of their comfort and care?

Professor James Fetzer is a veteran of diligently exposing certain tricks. The illusion of using identical twins to create the perception of a person on stage mysteriously travelling from one box to another, is fairly easy. Intricately investigating the staged disappearance of identical twin towers, right before our eyes, that’s a bit tougher.

James Fetzer has published more than 100 articles and reviews and 35 books in the philosophy of science and on the theoretical foundations of computer science, artificial intelligence, and cognitive science.

After being commissioned a 2nd Lieutenant in the Marine Corps, he became an artillery officer and served in the Far East. After a tour supervising recruit training in San Diego, he resigned his commission as a Captain to begin graduate work in the history and philosophy of science at Indiana in 1966. He completed his Ph.D. with a dissertation on probability and explanation for Wesley C. Salmon in 1970.