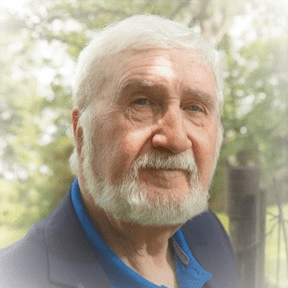 – At The Cold Shoulder of History

At The Cold Shoulder of History: The Chilling Story of a 21-year old Navy Hospital Corpsman Who Stood at the Shoulder of JFK during the Bethesda Autopsy

James Curtis Jenkins was born in 1943, in Eupora, Mississippi. After enlisting in the United States Navy he won a place at the Medical Technology School that was part of Bethesda Naval Hospital that he attended until 1964. He attended classes from 7.30 am to 5.00 pm Monday-Friday and every 4th night had work duty from 5.00 pm until 6.00 am the next day. Jenkins was assigned to the pathology department. When John F. Kennedy was assassinated on 22nd November, 1963, his body was taken to Bethesda Naval Hospital in the basement. Along with fellow student, Paul K. O’Connor, James Jenkins was asked to assist Drs. Joseph Humes, Thornton Boswell and Pierre Finck in the autopsy of President Kennedy.