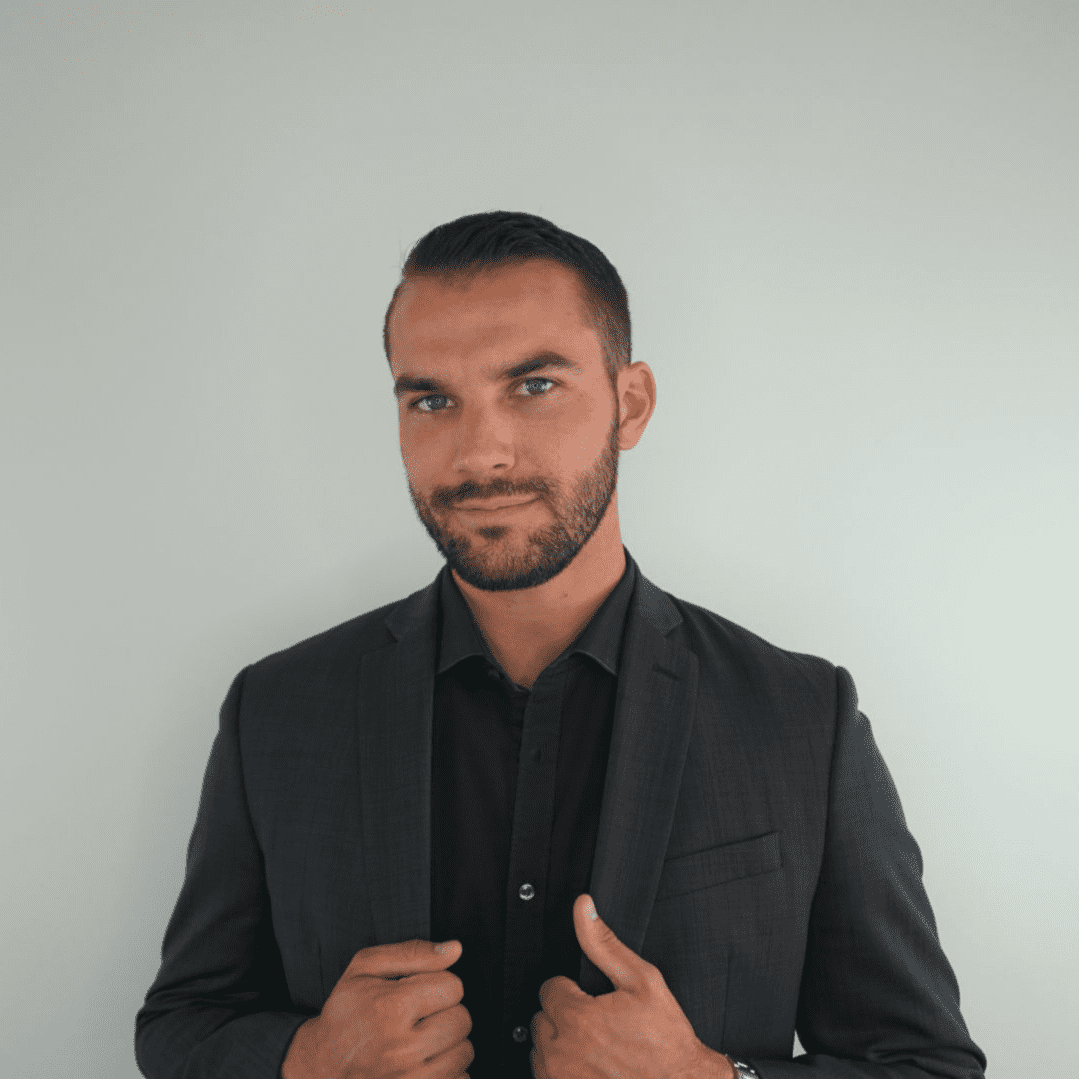 James Klüg is a Southern California businessman and entrepreneur who developed and sold his first company before age 21. He loves engaging in civil political debate on the streets of America. His straightforward and courteous approach is refreshing in the political chaos that surrounds us.

James believes that we are all still one America and that cogent reasoning can still be realized by individuals of different political points of view if we adhere to the strictest standards of courtesy and engage as both a compassionate listener while sincerely amflifying the facts. His messge is one of conservatism, patriotic love of country and he does so without “making it personal”.

James Klug’s videos have been seen by millions and inspire many Millenials as well as Gen Z.