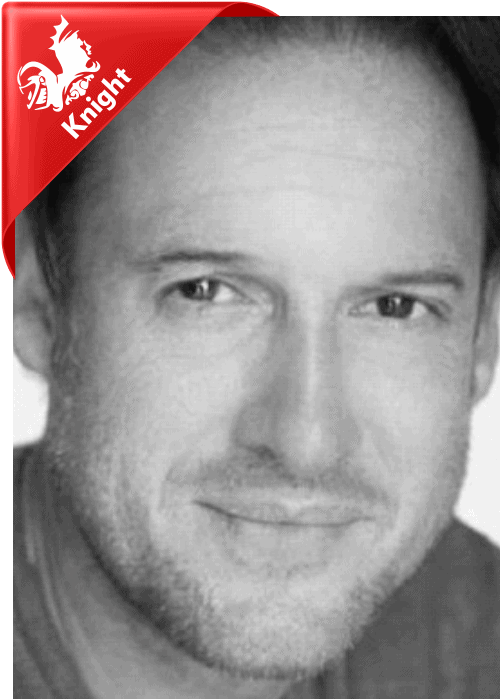 James Martinez is a Media Ecologist, Radio Talk Show host and pioneer in radio broadcasting and behavior modification. He was born in San Diego, California and grew up in Brazil, England and Europe. After attending University he began working for a retired Federal Agent and one retired Naval Intelligence officer. After years in the investigative field this lead to his work with the late Walter Bowart. An American leader in the counterculture movement in the 1960s and founder and editor of the first underground newspaper in New York City, the East Village Other, and author of the book OPERATION MIND CONTROL.

Mr. Martinez has had a unique experience working in media. He’s worked as a Casting Director, Manager, Producer and Radio Personality. Throughout his years in media Mr. Martinez began on the Board of Advisers of “The Freedom of Thought Foundation” with such luminaries as Walter Bowart author of “OPERATION MIND CONTROL” Col. Thomas Bearden author of “The Excalibur Briefing” and Col. Fletcher Prouty author of “The Secret Team” during which time Mr. Martinez collaborated with Universities, military and members of the mental health profession fighting for Cognitive Liberty and the repeal of the 1947 National Security Act. The aftermath of Walter Bowart’s exposure of MK-ULTRA and the future of Freedom itself were at stake and it was during this time that Mr. Martinez collaborated to support Cold Fusion as fact and a necessary antidote to the liberation of the human race.

In 2007 Mr. Martinez was elected Director of Public Affairs for S.O.M.A. Corporation (Semiotic Off-screen Media Arts.) The first consulting company ever designed to use technology for behavior modification and healing the public through the use of film, television and electronics. Based on his work and re-enforcement of Marshall McLuhans Laws of Media Mr. Martinez formerly served on The Board of Advisers for the Marshall McLuhan Center on Global Communications alongside the Presidential Medal of Freedom winner and Father of the Internet Vint Cerf.

Mr. Martinez began his radio career on the Republic Broadcasting Network and began disclose to the world his knowledge in banking and behavior modification associated with credit card industry and the banking industry as a whole. Fifteen years prior, Mr. Martinez co-created the debt resolution industry which then gave birth to one of the most thought provoking and controversial radio broadcasts in history. Mr. Martinez participated in the elimination of over $850 million dollars of alleged credit card debt through legal countermeasures and did so in public and before the world. Long before financial experts on this subject matter appeared on other media environments Mr. Martinez was liberating the public through education, law and neuro-linguistics. While these strategies are not limited to credit cards Mr. Martinez has successfully fought for the public in foreclosure issues on properties and successfully has empowered clients all over the world.

In response to International Corporate and banking abuse against the human race and the planet, Mr. Martinez began his public campaign for the deployment of man’s greatest invention since the wheel. Cold Fusion. Also referred to as L.E.N.R. or low energy nuclear reactions. Due to overwhelming public demand the launch of ColdFusionNow.org was born. Thanks to the cooperation and assistance of writers and enthusiasts from all over the world. ColdFusionNow.org was the public’s first response and demand for this breakthrough energy.