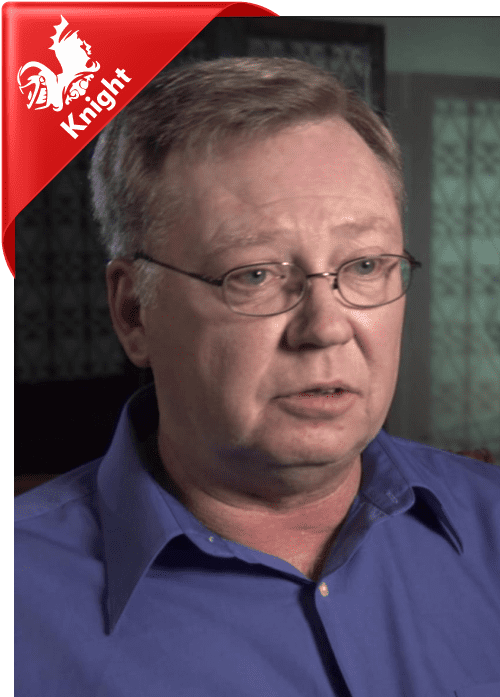 Jim Penniston, Co-Author of Encounter in Rendlesham Forest: The Inside Story of the World’s Best-Documented UFO Incident, is USAF Security Forces/Retired. He entered the Air Force in 1973 and served over twenty years active duty in the US Air Force. He was assigned to the Strategic Air Command Elite Guard in Omaha Nebraska, providing security for General Officers, Congressmen, Foreign Heads of States, and the President and members of his Cabinet. Penniston held key assignments throughout the world. Including service in Desert Shield and Desert Storm. He wrote defense, security, counter-terrorism, and contingency plans for the USAF and NATO. Additionally, he provided security support for Air Force One, and other classified aircraft weapon systems. Penniston held for the majority of his twenty year career, a U.S. TOP SECRET/BI/SCI and a NATO TOP SECRET COSMIC/ATOMAL security clearance. Sergeant Penniston and his team were “First Responders” to a security investigation of a craft-of-unknown-origin, located just outside RAF Woodbridge, England. In December 1980 that case, is known as the Rendlesham Forest Incident, and is the most documented account in military history. Jim is a frequent lecturer and presenter at numerous MUFON and other related events and conferences of similar subject matter. A speaker at two National Press Club events; His first responders account of the Rendlesham Forest Incident has been featured worldwide on numerous television and radio programs. In addition, Penniston has been a contributor to other books concerning this phenomenon

After retirement he has worked as a Human Resource Manager for manufacturing and county government in Illinois.

James graduated from college in 2003, with a Bachelors in Criminal Justice. James has been active in the Rendlesham Forest Investigation from the onset. He and his fellow witnesses have pursued the seeking of the truth from then to present day. He has worked and appeared for the following television and production companies during that pursuit: