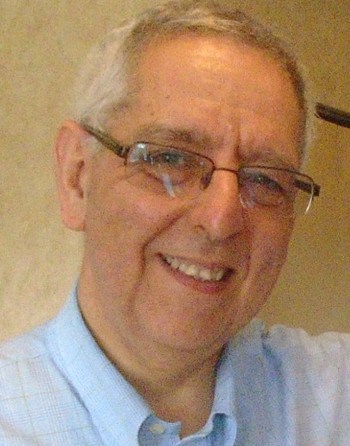 My parents were Boers from South Africa who moved to Rhodesia (now Zimbabwe) in 1947. I was born there and grew up there during the Rhodesian rebellion against Britain and the Bush War that lasted until 1980.

I then moved to South Africa where I became a computer programmer and worked mostly in the Johannesburg area. I was never politically active until Robert Mugabe of Zimbabwe began seizing the land of the White Farmers in 2000.

I’ve been an outspoken activist since then.