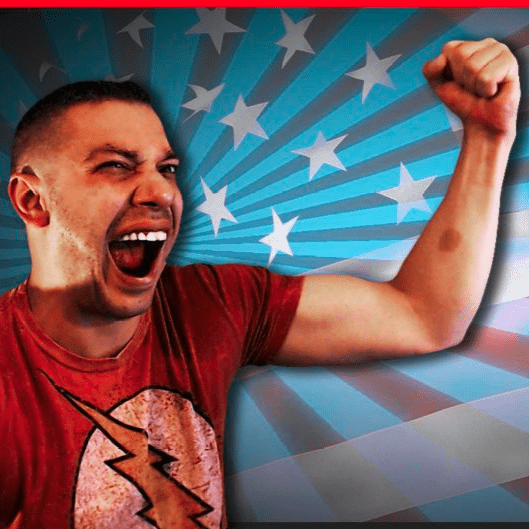 Jason Bermas is a documentary filmmaker behind films such as Loose Change Final Cut, Shade The Motion Picture, and Invisible Empire A New World Order Defined,

Jason is the Host of an independent media broadcast via YouTube several times daily! He is a pioneer in independent internet media dating back almost 15 years.