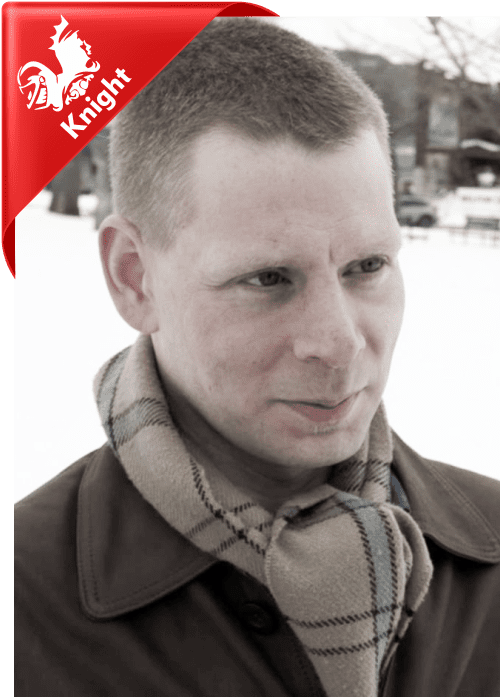 Jason is the co-author of the book, Ages of the Giants: A Cultural History of the Tall Ones in Prehistoric America, published by Serpent Mound Books and Press in 2017, which he wrote with his wife Sarah Farmer.

Jason Jarrell is an investigative historian, avocational archaeologist, and public speaker. Other than ancient history, his studies include philosophy, comparative mythology, religion, depth psychology, and geopolitics. He is a frequent guest on numerous radio shows and podcasts focused on ancient history, cultural studies, and politics. He has also appeared on the Ancient Aliens television series.

Ages of the Giants utilizes actual archaeological reports and the records of American Antiquarians, along with numerous historical chronicles and press accounts to document the true history of a distinct sub-population of large, powerfully built individuals of extraordinary height who inhabited ancient North America for thousands of years. The product of close to a decade of research including fieldwork at ancient sites and the study of thousands of pages of archaeological literature, this book traces the history of the ancient giants across four millennia, and features in depth descriptions of the cultures they founded, as well as their traditions, cosmology, and settlement patterns. Ages of the Giants also features the first ever life-like recreations of living Adena people, created by artist Marcia K. Moore using photographs of actual skulls and skeletal measurements from the archives of the Smithsonian Institution.

Jason and Sarah have also authored numerous articles for the Ancient Origins and AP Magazine websites and Ancient American Magazine.

Ages of the Giants may be purchased at www.LuLu.com