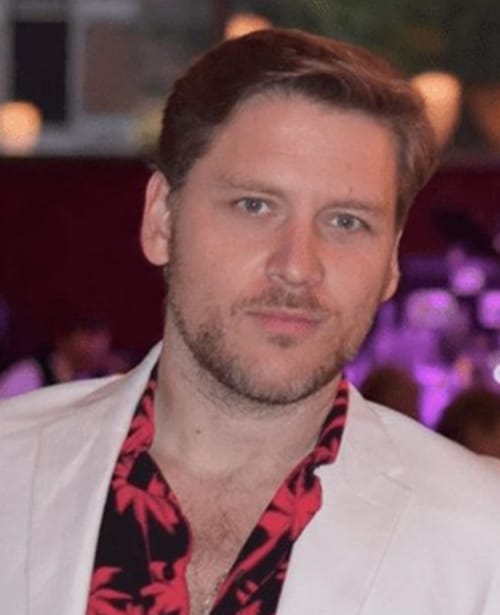 JaysAnalysis has grown to become one of the premier film and philosophy sites on the net, showcasing the talents of Jay Dyer, whose graduate work focused on the interplay of film, geopolitics, espionage and psychological warfare.

Jay is a public speaker, lecturer, comedian and author of the popular title Esoteric Hollywood: Sex, Cults and Symbols in Film, as well as the host of the JaysAnalysis Podcast/Esoteric Hollywood.

Jay is also a regular contributor to 21stCenturyWire, Soul of the East and the Espionage History Archive. Broaching subjects as wide as satire, metaphysics, film analysis, theology, geopolitics, literature and history, as well as interviewing numerous prominent figures, Jay has authored hundreds of articles already read by millions in just the past few years.