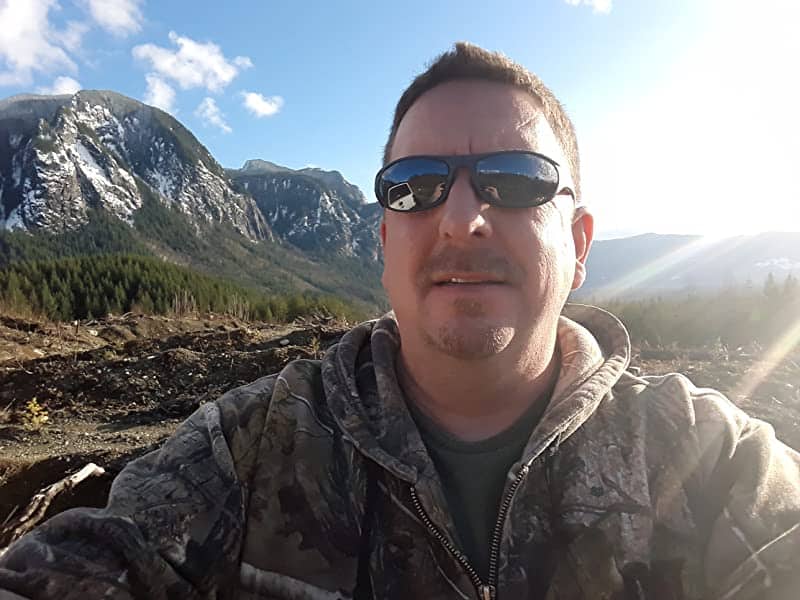 Jeff is the author of the in-progress ‘Rise of the New World Order’ series of books to explain all facets of the New World Order. The cover art for his books is by world famous political artist and friend David Dees. He is 45 years old and lives in the greater Seattle area in Washington state.

Jeff had sensed all his life that something wasn’t quite right in the world, some dark, evil power was in control of society and our lives…..but he just couldn’t put my finger on it.?? He had an awakening in 2007 and found out exactly what that evil was: The New World Order. Jeff found out about the existence of the New World Order and had an epiphany that he needed to learn everything about it so he could write a book and warn his family, friends, and humanity in general, which is exactly what he did.

Jeff released his first book at the end of January 2013 and have received accolades and humbling praises from people of all walks of life, all over the world, who came into contact with his first book. Jeff is giving it away for free at his website as his part in trying to stop the wholesale destruction of our country at the hands of the globalists, to try and ensure his kids won’t grow up and have to live in the tyranny we are currently facing. Jeff is also selling his books on Amazon.com, with his first book garnering a 4.6 of 5 star rating with 115+ reviews so far.

Jeff just completed and released his second, highly-controversial book in May of 2015, explaining the truly Satanic nature of the origins and orchestration of the New World Order. Even seasoned NWO researchers have found his books’ contents to be very thorough and even highly enlightening on some points, although the contents are certainly very disturbing to anyone who understands what we are currently staring down.