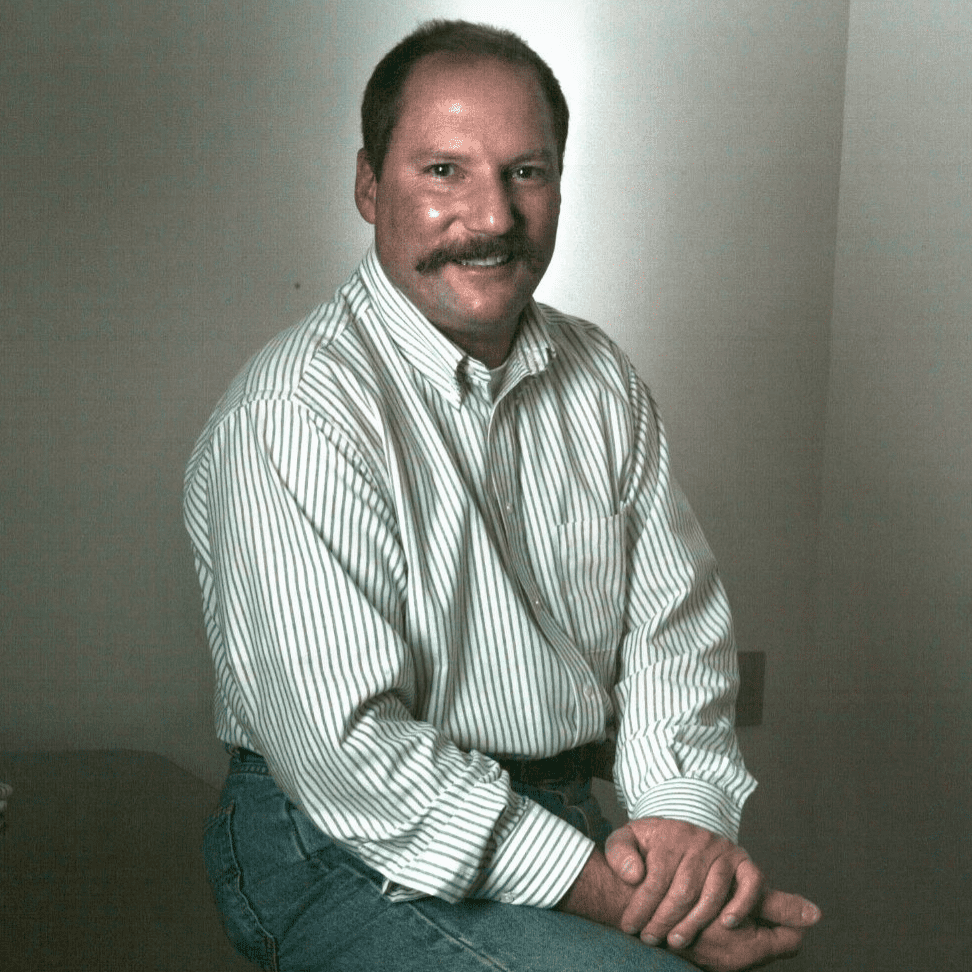 Jeffey Rinek served 30 years as a Special Agent with the FBI primarily investigating cases of missing and murdered children and is internationally renowned for obtaining a surprise confession from serial killer Cary Stayner to the brutal slayings of four women and girls known as the Yosemite Park Murders. In the Sacramento office of the FBI, he was responsible for assisting police and sheriff’s departments throughout Northern California in active and cold-case investigations involving missing children, child kidnappings, and the abuse, exploitation, and murder of children. He also served as a certified profiler for the National Center for the Analysis of Violent Crime. In 2003 he was named Investigator of the Year by the California Sexual Assault Investigators Association and in 2006 received an Award for Excellence from the International Homicide Investigators Association. He was the Sacramento division case agent in 1993 overseeing the investigation that would come to be known as the Unabomber case. He has also worked for the FBI in the areas of white-collar crime, foreign counter-intelligence, and organized crime, served on the Bureau’s swat team, and as a co-pilot in its aviation force. He and his work have been featured on numerous TV documentary crime shows including A&E’s American Justice, TruTV’s Crime Stories, and Investigation Discovery’s Real Detective. Recently, Jeff was featured on ABC’s 20/20 “Evil in Eden”.