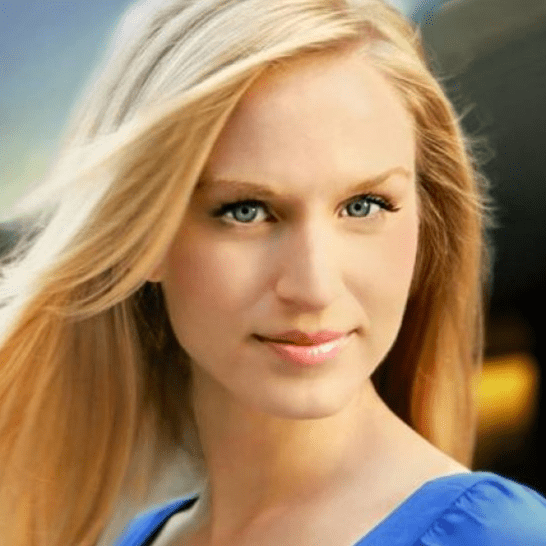 In 2010, Gotzon’s brand officially launched starring as the female protagonist in wholesome and inspirational films, including mystery-drama Doonby.

In Doonby she played opposite popular faith-based film star John Schneider of Dukes of Hazard fame, Robert Davi known for his bad-guy role in James Bond License to Kill.

Since then Jenn has been in dozens of faith-based films including her latest, “The Farmer and the Belle,” that just finished filming in May 2019.

This latest film was based on Jenn’s real-life story marrying farmer/actor Jim Chandler, and the movie included in its footage their real-life wedding kiss. Hey, you can’t make this stuff up!

But Jenn’s most outstanding accomplishment to date may be her role in the award-winning film Unbridled, portraying the real-life director of Corral Riding Academy, a ranch that pairs abused women with abused horses where they learn to trust again on a journey of healing.

Having played in cinemas nationally in February 2019, Unbridled, was just released in May 2019 in Wal-Mart, and online at Amazon.com, BarnesAndNoble.com, Target.com and BestBuy.com