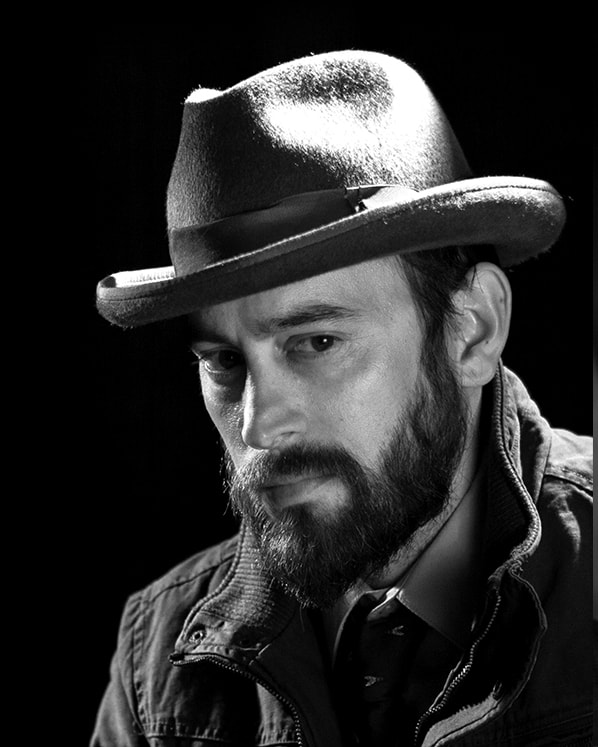 President of Collective Minds Media, writer, director, producer, cinematographer, editor, and all around artist; Jeremiah has filled nearly every role possible on set at some point in his career. He has worked with such well-known talent as Nicolas Cage, Elijah Wood, Carlos Santana, and Wyclef Jean. He has created content for such prestigious companies as Dodge, Samsung, Molycorp, and Harley Davidson. His body of work crosses all genres, from narrative film to documentaries, from commercials to music videos, from event videography to corporate training videos, from shorts to features to entire video series –he’s done it all.

Shortly after high school, Jeremiah joined the US Navy and served as an Electrician’s Mate (Nuclear Field), aboard the ballistic missile submarine USS Maine (SSBN 741). During his training in Nuclear Power School, he discovered a love for hard science that, perhaps paradoxically, perfectly complemented his lifelong love and talent for the visual arts. Upon his honorable discharge, he set out on a quest to learn all that he could in as many fields as possible, which eventually led to a Bachelor of the Arts degree in (unsurprisingly) Liberal Arts.

For most of his life, Jeremiah had little interest in politics. However, during Ron Paul’s 2008 bid for presidency, he learned that not all politicians are liars, criminals, and corporate shills. Dr. Paul’s campaign inspired him enough to join the cause in 2012, when he served as a Republican Delegate for Clark County, Nevada. After the party’s shameful antics at the RNC, he has since become a proud RiNO (Republican in Name Only), because the rules in his district would not allow him to vote in most regional elections, were he to register as a third party. Still, he furthers the cause of liberty in his own small ways while rejecting nearly all politicians – without regard to political affiliation.