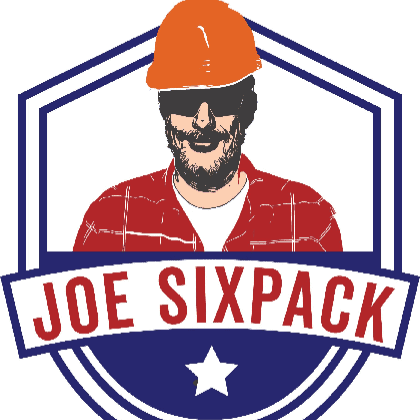 Joe Six PACK is real….sunglasses, hard hat and all, but he concerns himself less with his persona than with important issues like why is Europe so stifling to liberty and places like the US so enamored with liberty? And why do we want to give sniveling children supra-constitutional authority to cross out inalienable rights enshrined in the first ten amendments of our Constitution with their black crayons when the price of liberty has been blood and bullets? Joe Six Pack’s soon to be published book “Socialism Sucks Your Money out of Your Pocket” will stir up a mega kettle of politically incorrect stew and serve up heaping portions to empower Americans to fight the encroaching blob of freedom killing nanny-staters …find out more from his hilarious memes and pictures at REAL JOE SIXPACK at: http://facebook.com/realjoesixpack