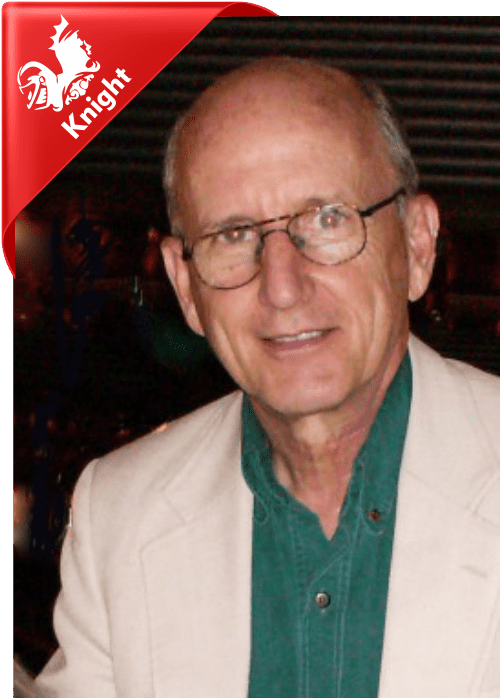 Joel Skousen is publisher of the World Affairs Brief–a weekly internet news analysis service. He is a political scientist, by training, specializing in foreign policy, as well as the philosophy of law and US Constitutional theory. His main area of research focuses on helping his readers understand the hidden globalist agenda behind US foreign and domestic policy. He has developed a working theory to explain the West=s conflicting policies of both supporting and attacking, at different times and places, seemingly contradictory positions on terrorism, Communist-backed revolutions, drugs, money laundering, and organized crime.

Mr. Skousen possesses a broad background in various disciplines which allows him to analyze geopolitical issues from personal experience. He is a former Marine infantry officer and fighter pilot and is intimately familiar with security and defense issues. During the 1980s he served as the Chairman of the Conservative National Committee in Washington DC, and also served as the Executive Editor of Conservative Digest where he developed numerous sources around the world. Mr. Skousen travels widely and reads and speaks multiple foreign languages–enabling him to access a wide range of foreign reports.

Joel Skousen is also also a designer of high security houses, safe rooms and sheltering systems. He is the author of four books, one on law and government, and three on his special design innovations in security architecture.