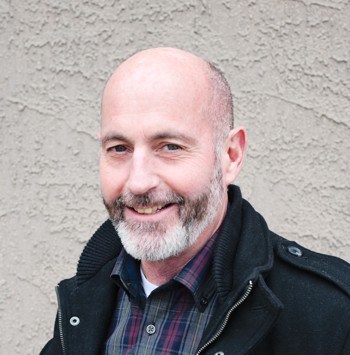 John A. Cameron is a 54 year old retired police detective from Great Falls, Montana. His career in law enforcement began in 1979. He retired in 2005 as a sergeant of detectives, working cold cases. He has worked on FBI serial killer task forces, catching ritualistic child cannibal killer, Nathan Bar-Jonah. His cases have been featured on America’s Most Wanted, Dateline NBC, and he helped produce a series known as Most Evil-True TV. www.coldcasecameron.com