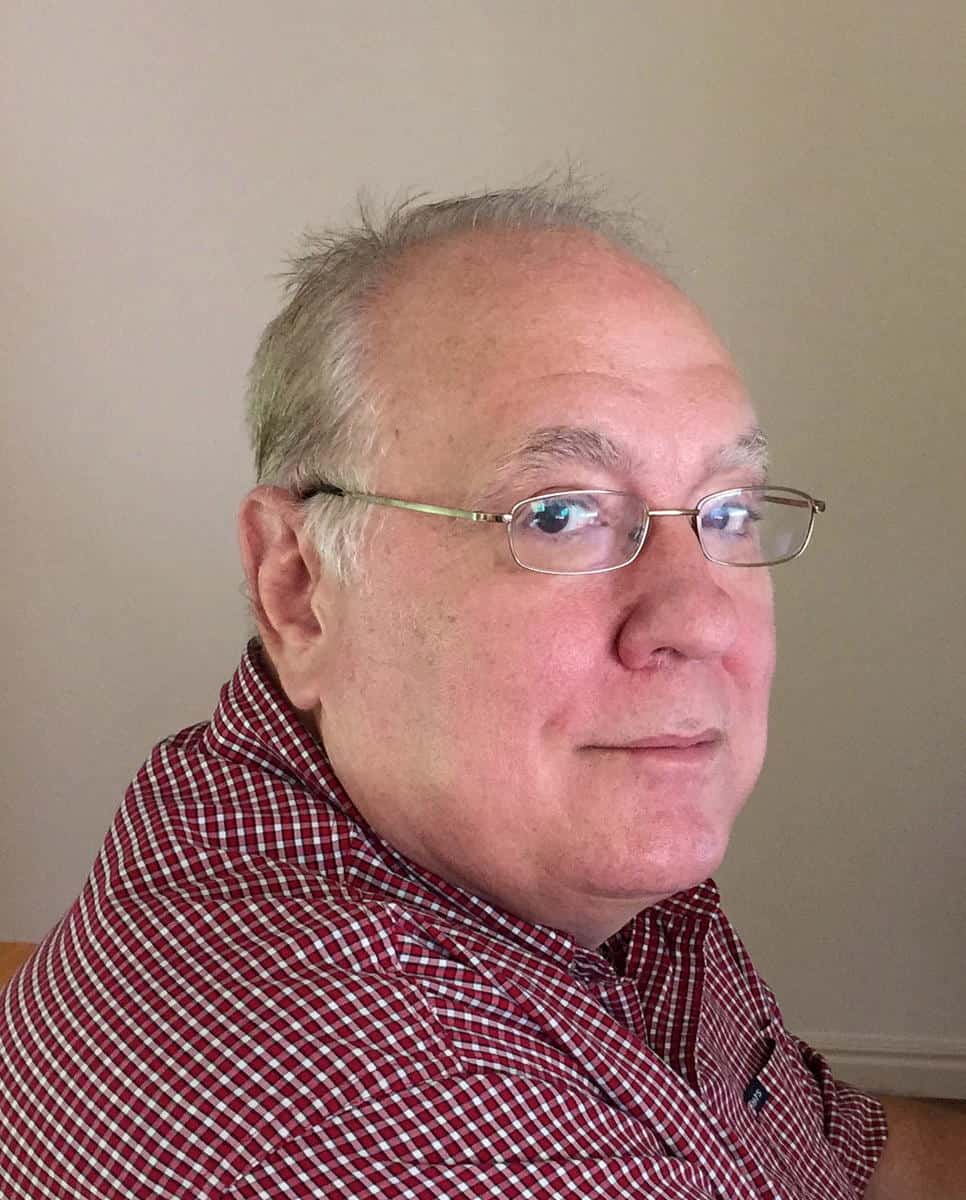 When John Starley Allen was in second grade he began writing stories. His mother called them “The Road Stories,” because each one invariably began with “I was walking down a road…” followed by an encounter with a friend, animal, insect, mini natural disaster, and so on.

Allen is the author of the holiday novel Christmas Gifts, Christmas Voices and most recently has written a collection of true stories called A Splash of Kindness: The Ripple Effect of compassion, Courage & Character. Allen says he hopes his latest book will empower people with the knowledge that they can make a positive difference in the world.

Allen is also a songwriter who has performed his music at Nashville’s iconic Bluebird Café.

He lives in Holladay, Utah. He and his wife JoAnn are the parents of four daughters.