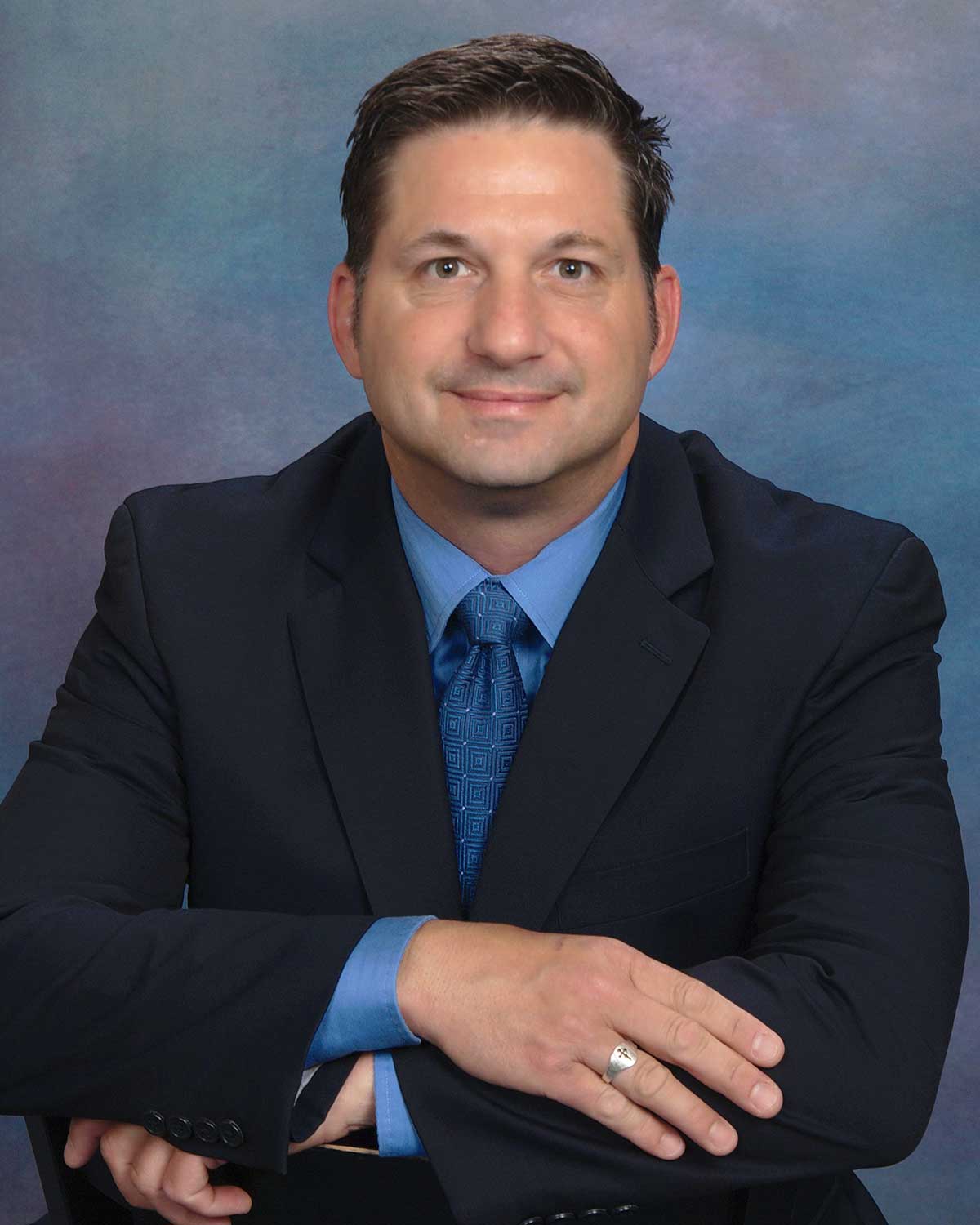 John Guandolo is the President and Founder of Understanding The Threat, an organization dedicated to providing strategic and operational threat-focused consultation, education, and training for federal, state and local leadership and agencies.

A 1989 graduate of the U.S. Naval Academy, Mr. Guandolo took a commission as an Officer in the United States Marine Corps. He served with 2d Battalion 2d Marines as an Infantry Platoon Commander in combat Operations Desert Shield/Storm. From 1991-1996, he served in 2d Force Reconnaissance Company as a Platoon Commander, Assistant Operations Officer, and the unit’s Airborne and Diving Officer deploying to the Adriatic/Bosnia. He served for one year as the Unit Leader for the CINC’s In-Extremis Force, directly reporting to a Combatant Commander in a classified mission profile. Mr. Guandolo was a combat diver, a military freefall parachutist, and is a graduate of the U.S. Army Ranger School.

In 1996, Mr. Guandolo joined the Federal Bureau of Investigation (FBI), serving at the Washington Field Office. From 1996-2000, he primarily conducted narcotics investigations domestically and overseas. In 2001, he served as the FBI Liaison to the U.S. Capitol Police investigating threats on the President, Vice-President, Members of Congress and other high-level government officials. Shortly after 9/11, Mr. Guandolo began an assignment to the Counterterrorism Division of the FBI’s Washington Field Office developing an expertise in the Muslim Brotherhood, Islamic Doctrine, the global Islamic Movement, and a myriad of terrorist organizations to include Hamas, Al Qaeda, and others.

In 2006, Mr. Guandolo created and implemented the FBI’s first Counter terrorism Training/Education Program focusing on the Muslim Brotherhood and their subversive movement in the United States, Islamic Doctrine, and the global Islamic Movement. He was designated a “Subject Matter Expert” by FBI Headquarters. This course was hailed as “groundbreaking” by the FBI’s Executive Assistant Director in a brief to the Vice President’s National Security Staff. For his efforts, in 2007 Mr. Guandolo was presented the “Defender of the Homeland” Award by U.S. Senators John Kyl and Joseph Lieberman on behalf of the Center for Security Policy in Washington, D.C. While in the FBI, Mr. Guandolo received two United States Attorney’s Awards for Investigative Excellence.

Mr. Guandolo served on the Washington Field Office SWAT team for over nine years and as its Team Leader for three of those years. He was a certified Undercover Agent, and served in a variety of assignments in that capacity. Mr. Guandolo was a Nationally Registered Paramedic, a First Aid Instructor, and served as an “Advanced Capability Medic” with the FBI.