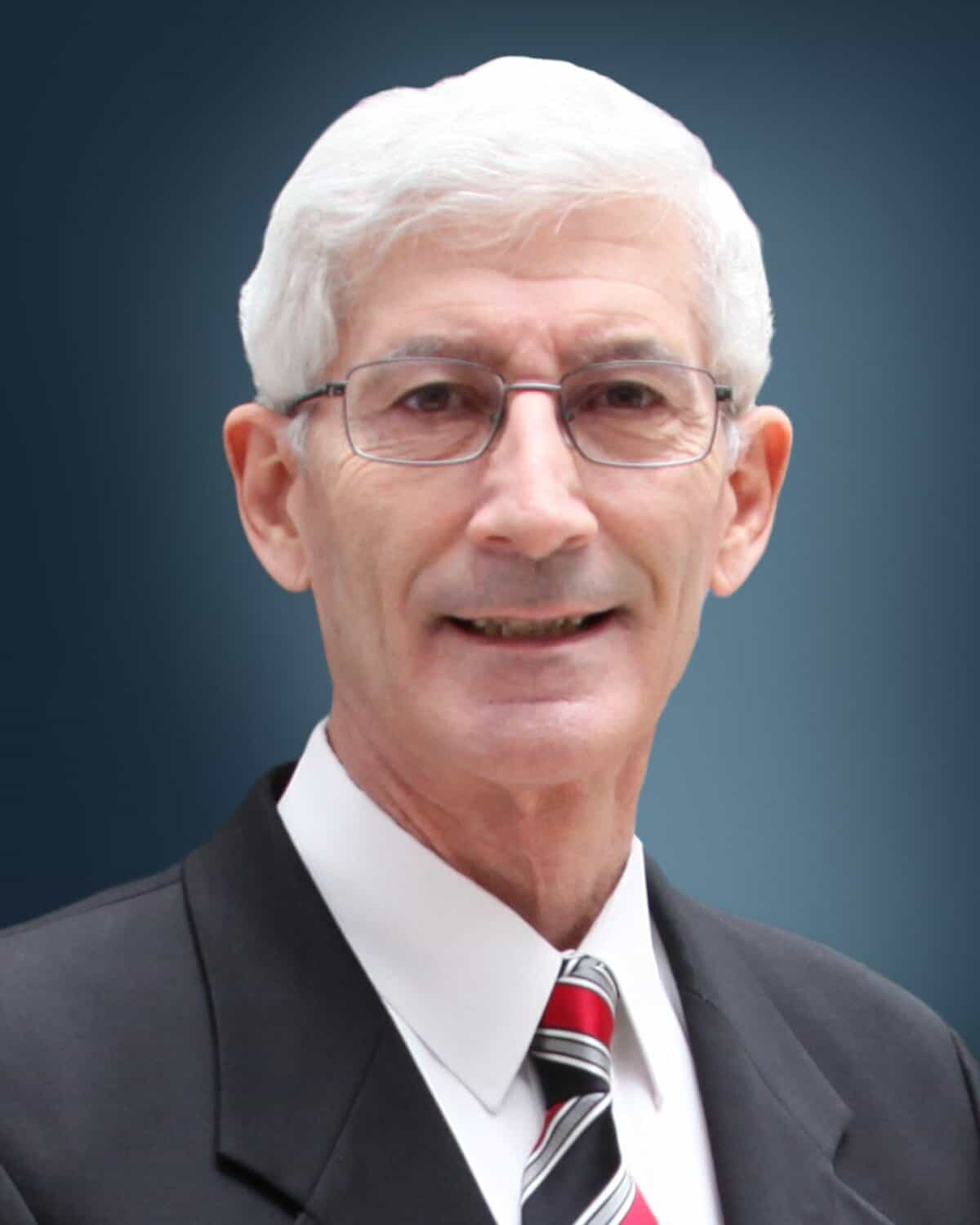 Mr. John L. Casey is a former White House space program advisor, consultant to NASA Headquarters, and space shuttle engineer. He is the President of the Space and Science Research Corporation (SSRC) in Orlando, Florida, and is one of America’s most successful climate change researchers and climate prediction experts. Mr. Casey is the leading advocate in the US for a national and international plan to prepare for the next climate change to one of a dangerous cold climate era. This new cold era is caused by a historic decline in the Sun’s energy output, what he calls a “solar hibernation.” In the spring of 2007, he became the first researcher to announce this dramatic change in the Sun to the White House and the mainstream media. He is the Editor of the Global Climate Status Report and the founder of the Global Cooling Awareness Project. He has been independently verified to have one of if not the best track records for climate prediction of any climate researcher, according to public on line records. His single, though seminal peer reviewed research paper on climate change, the “Relational Cycle Theory,” has shown it is one of the most reliable climate prediction theories available.

He is the author of the internationally acclaimed climate science books, “Cold Sun” and “Dark Winter,” which describe the rationale for understanding why global warming has ended and that a new cold epoch has begun. Through his years in climate research he has been outspoken in saying that the Sun is the primary driver for climate change. Because of the respect he had earned in his climate research, in September 2011 he was asked by a group of the world’s best geologists in earthquake prediction to bring them together in a new company to help save thousands of lives each year by predicting the most dangerous earthquakes in advance, a never before achieved objective. In February 2012, the International Earthquake and Volcano Prediction Center (IEVPC) was formed with Mr. Casey as the Chairman/CEO. The IEVPC is now engaged in a long term test program aimed in part at demonstrating that major earthquakes can now be predicted with far greater accuracy than previously thought.

Mr. Casey has also been an Army computer and missile systems officer, high tech company executive, chairman of a humanitarian organization providing aid to women and children in Iraq and Afghanistan, and founder of an environmental organization performing waterway monitoring in Florida. He holds a B.S.in Physics and Mathematics (JSU- 1971) and an M.A. in Management (Webster Univ. 1981).