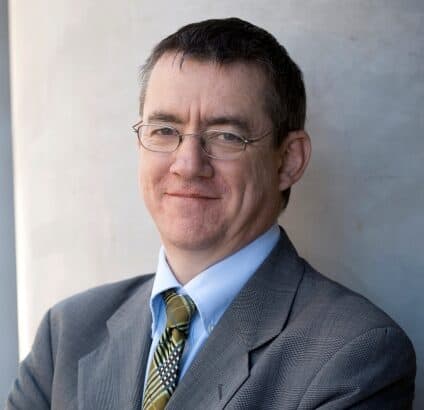 During numerous appearances on television, radio and in seminars, he has publicly defended Israel in light of Biblical prophecy. His current best selling book is As America Has Done To Israel.

Since 1975, he has been involved with the Pro-Life movement and is currently a Pro-Life leader in central Pennsylvania. And, in the early 1980’s, he co-founded International Cops for Christ where he serves as an ordained chaplain and evangelist.

John holds a B.S. from Virginia Commonwealth University in Richmond, Virginia, and a PhD in Biblical Studies from Calvary Christian College. He served 26 years as a Federal Treasury agent before retiring in 1998.