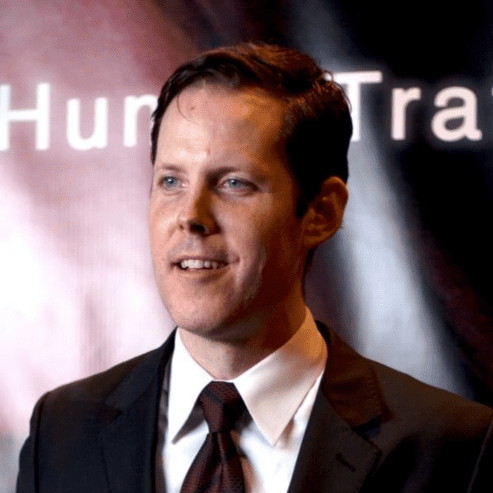 John Paul Rice was born the youngest of four, in Ft. Lauderdale, Florida. At 7 years old, John started acting in theater and continued until his senior year of high school. In 1999, while attending Georgia State University for Business, Mr. Rice received an opportunity to work on Jerry Bruckheimer’s Remember the Titans as a Titan football player. He loved the experience so much that he turned his focus toward film, working in production on a handful of low budget independent films before moving to Los Angeles a year later.

In 2008, Mr. Rice formed No Restrictions Entertainment with filmmaker Edgar Michael Bravo to make feature films that tell meaningful stories on topics rarely addressed in today’s Hollywood movies. Most recently, the company released their 6th project in 10 years with A Child’s Voice, a supernatural thriller about a runaway teen who answers a child calling out for help and is sent on a journey to find a human trafficking network run by the child’s killer.