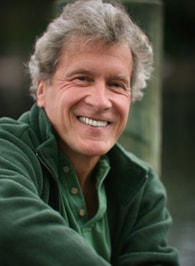 The New Confessions of an Economic Hit Man (Berrett-Koehler)

JOHN PERKINS has written nine books that have been on the New York Times bestseller list for more than seventy weeks and translated into over thirty languages. His new book: The New Confessions of an Economic Hit Man (Berrett-Koehler) comes out Feb, 2016. He has lectured at Harvard, Oxford, and more than 50 other universities around the world, and been featured on ABC, NBC, CNN, NPR, A&E, the History Channel, Time, The New York Times, The Washington Post, Cosmopolitan, Elle, Der Spiegel, and many other publications.