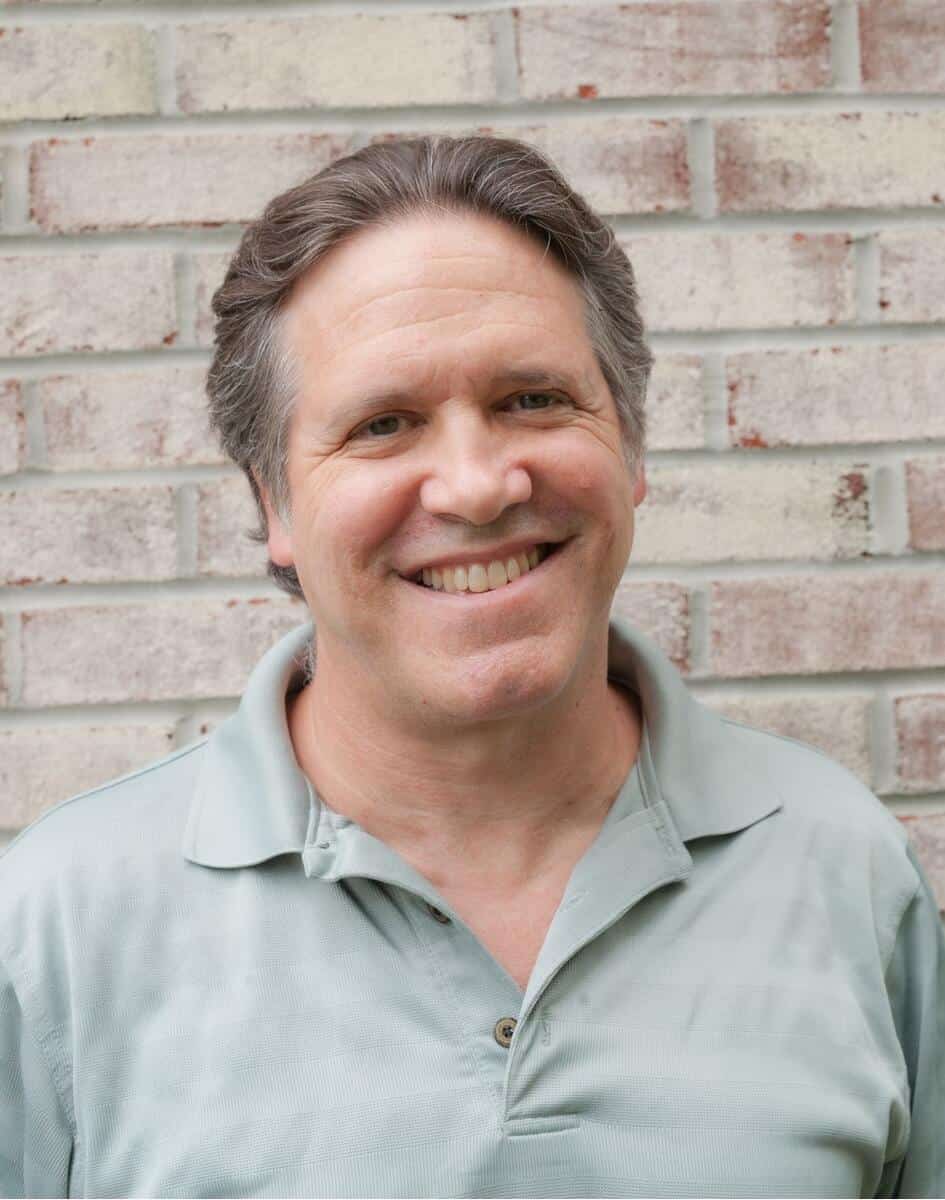 John L. Potash is the author of The FBI War on Tupac Shakur and Black Leaders. His work has been published in the Baltimore Chronicle, the City Paper, Covert Action Quarterly, Rock Creek Free Press, and Z magazine. He lives in Baltimore.

He completed graduate studies at Columbia University. After publishing The FBI War on Tupac Shakur and Black Leaders, he was featured on CSPAN’s American History TV discussing Malcolm X and the Shakurs. His book was also the basis for a nationally televised documentary in France, Tupac: the Assassination of an Icon. He has been interviewed on dozens of radio programs around the U.S. and abroad. His next book, Drugs as Weapons Against Us, is due for release at the end of this coming February.