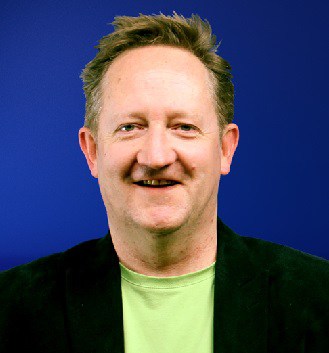 John Titus is a lawyer specializing in patent litigation and worked as an electrical engineer before that. The 2008 bailouts brought home the realization that something was fundamentally wrong, not only with America’s governance but with the way reality is depicted by the media.

In late 2010, he temporarily left the practice law to write and produce Bailout, an iconoclastic film that explores the real causes of the 2008 meltdown. Though it currently has 9.1 user rating on IMDB.com, the film went nowhere commercially.

In 2014, he bought a camera and began producing short documentaries that drill into various financial and legal issues relating to the unbridled criminality that’s been on full display (if one cares to look) for several years.