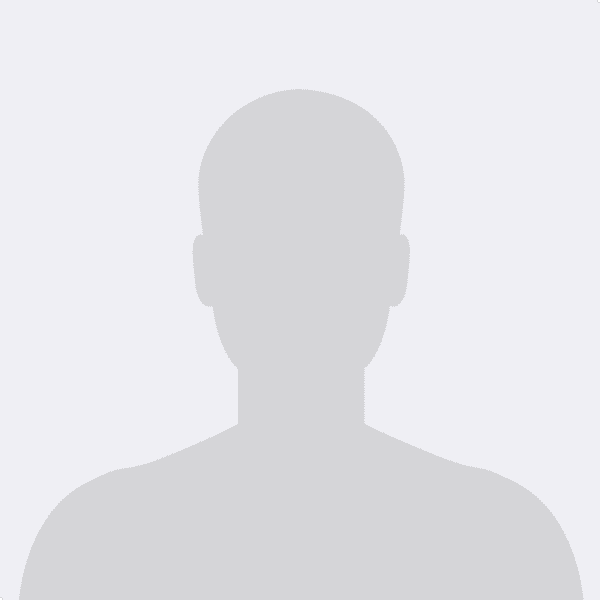 I was a special forces operator, later part of a international task force. I was implanted with 6 alters (personalities) and been through the “woo woo” ringer.

I have woken up in the morgue twice, dug myself out of my own grave in Arlington cemetery, had an emergency battle field transplant of a left arm, stabbed in the chest and a case of missing time after watching a ufo. Also a very real possibility of being cloned and been through some sort of “consciousness” time travel.

(2003) After waking up out of a coma from shooting myself in the head, and a 2 week rehab (extremely short and unusual) i asked for a military recruiter(Army). After 3 brief exchanges i went directly into special forces selection completely skipping any requirements where i met my handler for the first time. First real world mission at 13, separated in 2006 as a staff Sargent.