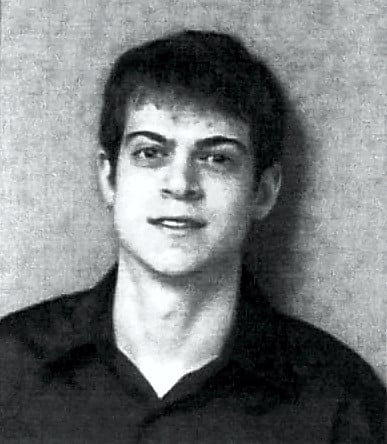 Jonathan Reich, a 22-year-old man residing in Avon, New York was arrested in May 2013 for several phone calls he made in January 2013 to the Office of Chief Medical Examiner H. Wayne Carver II and other parties involved in the December 14, 2012 Sandy Hook Elementary School shooting.  As most readers of Memory Hole are aware, Carver was Connecticut’s controversial chief medical examiner who allegedly oversaw the autopsies of the Sandy Hook shooting victims, then guffawed through a brief press conference with reporters from national media outlets and hasn’t been heard from since.