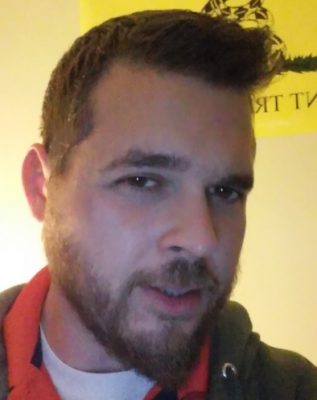 I am a 31 year old former law enforcement officer. I started out as a police officer in rural kentucky and ended with my last position as gang task force officer for the missouri corrections dept. I’m an oathkeeper who took part in overwatch operations during the Ferguson riots. I blew the whistle while working on the gang task force. I discovered a detailed terror plot. I was silenced and fired after being attacked with a deadly weapon.